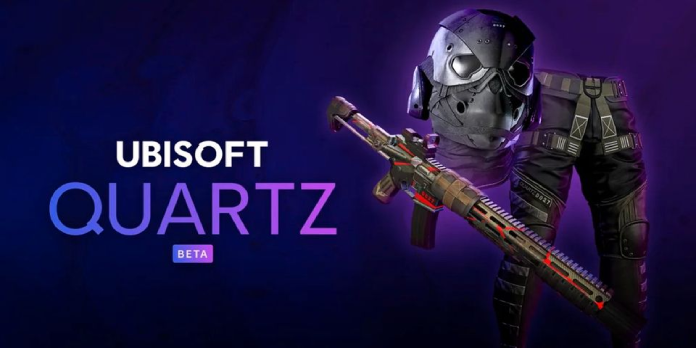 Ubisoft’s announcement that Ghost Recon: Breakpoint would include decorative goods in the NFT space sparked outrage among enthusiasts.

Ubisoft, the publisher of Assassin’s Creed and Ghost Recon, has revealed that it will begin incorporating non-fungible tokens (“NFTs”) into its games, much to the chagrin of its fans. Over the previous year, NFTs have grown in popularity and become a very profitable marketing technique. As a result of the NFT craze, movie studios, game developers, and other businesses attempt to incorporate them into their products in some form.

Epic Games has sworn off NFTs for Fortnite for the time being, citing scams in the field and some scepticism about the notion. NFTs are still in their infancy, and many people are still learning how to use and handle them. This, like all new technologies, will take some time to comprehend properly, but that hasn’t stopped major corporations from wanting to get in on the action. After all, it’s a popular topic that can produce a lot of money for those who invest in it.

As a result, Ubisoft confirmed that NFTs would be implemented in Ghost Recon: Breakpoint via the Ubisoft Quartz feature. Players will receive free limited cosmetic item drops, be assigned unique serial numbers, and bear their owner’s name for the rest of their lives. Players can even resell them if they so desire. Many people have expressed their displeasure with Ubisoft’s YouTube comments, similar to how they expressed their displeasure with Dead by Daylight’s NFTs. Others have taken it upon themselves to serve as the dislike button in the comments, claiming that Ubisoft is lucky because YouTube just disabled the dislike option across its platform.

On the other hand, Ubisoft has yet to reply to the allegations, and its comments area has not been restricted. It remains to be seen whether the criticism will result in any adjustments or persuade other publishers to be suspicious of the same idea, but it doesn’t appear that many people are pleased with the news. NFTs are being teased by publishers like EA for titles like FIFA, generating some concern among the gaming community.

Given that games are currently being released in broken states and are still loaded with microtransactions, it’s just time before NFTs follow suit. Perhaps Ubisoft will handle the matter gracefully, but knowing that Ghost Recon: Breakpoint was a disaster when it was released in 2019, some are already apprehensive.