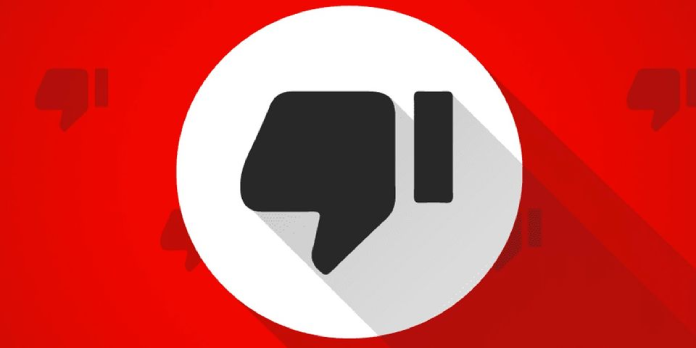 Just weeks after it was launched to the Nintendo YouTube page, the Online Expansion teaser for the Nintendo Switch has become the most disliked video on YouTube. Nintendo’s decision to aggressively price the Switch Online Expansion, which allows gamers to play old-school Nintendo 64 and SEGA Genesis games on their Switch, has sparked uproar among players.

Although the news that classic Nintendo games such as The Legend of Zelda: Ocarina of Time and Mario Kart 64 will suddenly be available to Switch owners was greeted with enthusiasm, the pricing was not. Players were naturally outraged when the Nintendo Switch Online Expansion pricing was revealed – $49.99 per year for the service. They vented their rage on the announcement video, which was flooded with negative feedback. Although Nintendo has had unfavourable reactions to game trailers in the past, the venom and outrage directed against the Nintendo Switch Online Expansion have been startling in terms of its scope.

According to VGC, the Nintendo Switch Online Expansion teaser has topped the E3 promo for Metroid Prime: Federation Force from 2015 as Nintendo’s most loathed video ever. As of the publication date, the trailer had over 100,000 dislikes compared to barely 17,000 likes. The previous record-holder, the Metroid Prime trailer, had only 96,000 dislikes to 11,000 loves. The Nintendo Switch Online Expansion trailer has 500,000 fewer views than the Metroid Prime video, and it only received 100k dislikes 16 days after it was released, according to VCG.

Nintendo fans have expressed worries about the quality of the older game conversions, in addition to the price. For example, even though it runs on what should be superior hardware, the Switch edition of The Legend of Zelda: Ocarina of Time appears to be a graphical downgrade. Unfortunately, until Nintendo addresses these issues, it appears that players will continue to slam the trailer with negative feedback. Lowering the price would undoubtedly answer the majority of the players’ issues. Still, it appears that what they want is to know that their Nintendo Switch purchase is getting them good value.