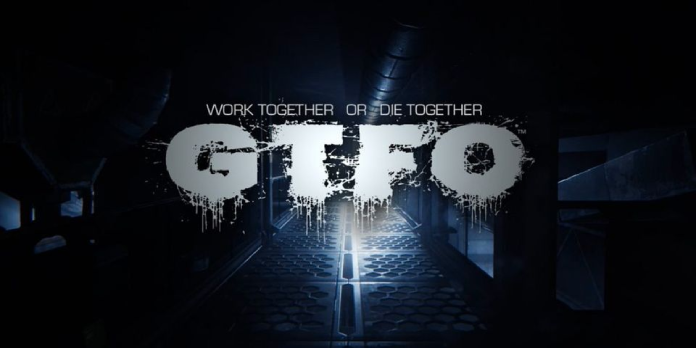 GTFO, a co-op shooter that was announced to have departed early access during The Game Awards, has seen a significant increase in players, according to SteamCharts.

After several years of early access, GTFO is finally out as a full-release video game. The announcement was made at The Game Awards, where GTFO was initially introduced in 2017. The game was first published in early access in 2019, and while it gained a cult following, it never took off as a popular co-op game.

Co-op games like Back 4 Blood are now dominating the category. Ex-Left 4 Dead devs effectively crafted a spiritual sequel to the renowned zombie game, winning over old fans and newbies alike. Back 4 Blood received a significant helping hand as a day one Xbox Game Pass release, in addition to its PlayStation and PC releases. It will be tough for a game like GTFO to have a significant rebirth with such backing, but the news may assist.

After two years in early access, GTFO is now available on Steam as a complete game in its 1.0 state. According to SteamCharts, the game received a significant boost in players after a stealth launch during The Game Awards, according to developer 10 Chambers. Since April 2021, the game has had the most concurrent players, which is quite an accomplishment. However, with only roughly 1,700 players at the time of writing, it’s uncertain how long this will be viable.

At the moment, GTFO is only accessible on PC. It may struggle to keep gamers’ attention, mainly because Aliens: Fireteam Elite, a co-op shooter, will be available on Xbox Game Pass later this month. GTFO has struggled to maintain a healthy number of concurrent players during the last six months. In the second half of 2021, the game had a player count of less than 1000, but this change may give it a new lease on life.

If that doesn’t happen, it’s unclear what GTFO’s future holds. Now that the game is officially launched, it’s probable that 10 Chambers will continue to support it with post-launch updates. There’s already some new content and improvements in 1.0, so perhaps there’ll be more in the future. At the moment, GTFO is up against a lot of competitors. Back 4 Blood has great ambitions for the future, and Aliens: Fireteam Elite’s seasonal content is only getting started. With titles like Redfall, there will be even more co-op games in 2022, so it will be interesting to see how GTFO compares.