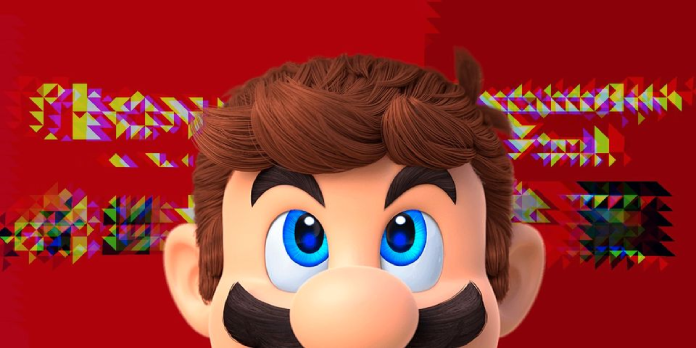 The price of the Nintendo Switch Online + Expansion Pack has been revealed, and fans are dissatisfied with the unexpected price difference.

Nintendo has revealed the price of the Nintendo Switch Online + Expansion Pack service, which has shocked fans with what many consider to be an astronomically high price. Nintendo Switch Online is required for those who want to play multiplayer games on the console. While the original subscription was widely regarded as good value, many people believe the new service’s price is too high for what it offers.

Unlike other gaming subscription services like Xbox Game Pass and PlayStation Plus, Nintendo Switch Online currently only offers a few perks to those who purchase it, but this allows it to keep prices low. The original Switch Online service costs $3.99 per month, $7.99 per three months, and $19.99 per year, with a family subscription for multiple Switch devices also available. Splatoon 2 and Animal Crossing: New Horizons are among the online games and games with multiplayer elements available to Switch Online subscribers. The original Switch Online includes access to classic NES and SNES games like Donkey Kong and Super Mario Kart and the ability to purchase exclusive Nintendo merchandise like the SNES controller for Switch.

Nintendo confirmed the Nintendo Switch Online + Expansion Pack membership would cost $49.99 per year, $30 more than the base Switch Online service, during the latest Animal Crossing-focused Nintendo Direct. The Expansion Pack includes access to N64 and SEGA Genesis games and the recently announced Happy Home Paradise DLC for Animal Crossing: New Horizons. Still, many people believe the price is too high. Hundreds of Nintendo fans have taken to social media to express their displeasure with the service’s price, with some calling it a “joke” and a “rip off.”

Is this a joke? pic.twitter.com/tLZCKhhJke

Nintendo putting up some roms being like: "Yeah I think 30 more dollars sounds fair, let's rock with it."

Y’all better release a version without Animal Crossing for cheaper

Cause if you don’t have that holy f*ck is this a rip off pic.twitter.com/ediJhvav38

The cost of the Nintendo Switch Online + Expansion Pack membership is particularly upsetting to those who haven’t played Animal Crossing: New Horizons. The Happy Home Paradise DLC for New Horizons, available for $24.99 outside of the subscription service, will not be usable by anyone who does not own the game. Many believe this has not been factored into Nintendo’s pricing. Nintendo has stated that the DLC is included at no additional cost to the player, implying that the price would be $49.99 per year even if the DLC were not included. However, those who do not own or play the Animal Crossing base game will find the service to be less valuable. Many people on social media predicted that the Switch Online expansion would cost $5-$10 more than the base service, and for those who don’t play Animal Crossing, the $30 jump may seem steep.

Because of the outcry on social media following Nintendo Direct’s announcement, the company may reconsider the service’s price. Gaming companies have previously reversed decisions in the face of significant player backlash, which could happen with Nintendo. However, a price drop is unlikely because the Nintendo Switch Online + Expansion Pack service is set to launch in just a few days on October 25. As fan outrage grows, Nintendo should address the situation as soon as possible.