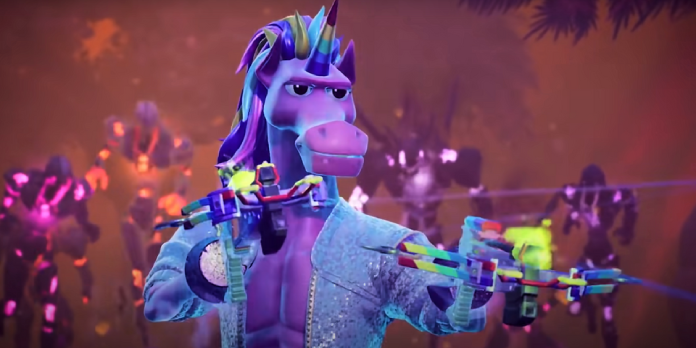 The Chinese version of Fortnite will be shut down completely in November, starting with removing the sign-up option and then deactivating servers.

The Chinese version of Fortnite was just confirmed to be shutting down in November. The extremely famous online battle royale game was released in China exclusively and could only be downloaded and played through a Chinese internet provider. Furthermore, the Chinese version of Fortnite lacks microtransactions and has alternative mechanisms (due to government constraints) – instead of paying real money, players can gain premium cash through playing.

The Chinese government has tightened gaming laws to curb gaming addiction, according to reports. As of August, Chinese minors are only allowed three hours of gaming per week (one hour on holidays). When combined with other government-led initiatives, these rules caused the value of Chinese gaming enterprises to fall, raising concerns about the future of gaming in China.

The game’s servers will be shut down in November, according to the official Chinese Fortnite website, following a series of other closure steps. After November 1, players won’t be allowed to register or download the game, and on November 15, all Fortnite China servers will be shut down. Logging into the game after this date will be impossible, and the Chinese version of Fortnite will be utterly unplayable. The official announcement concluded with a thank you to everyone who participated in the game and a link to provide comments.

"The test of 'Fortress Night' has come to an end. We will shut down the server in the near future. -" pic.twitter.com/i8T9gcnHWu

The user arkheops disseminated the word on Twitter. Some may not be surprised by the shutdown, given that Fortnite’s availability in China was branded as a test in the game’s closing statement – as revealed by a Twitter user’s screenshot of Fornite’s message translated to English using browser translation software. Some commenters speculated that the shutdown was related to China’s latest gaming rules, although Fortnite China did not mention any evidence to support these claims.

This may not be the last time Fortnite makes headlines in China, but it certainly isn’t the first. In 2018, Fortnite was temporarily banned for allegedly breaking internet ethics norms (these regulations also led to the ban of PUBG around the same time). However, if Fortnite China is no longer available, the game will no longer violate any laws or government initiatives. With China’s anti-gaming campaign, it’s worth wondering if other games will follow Fortnite’s lead.