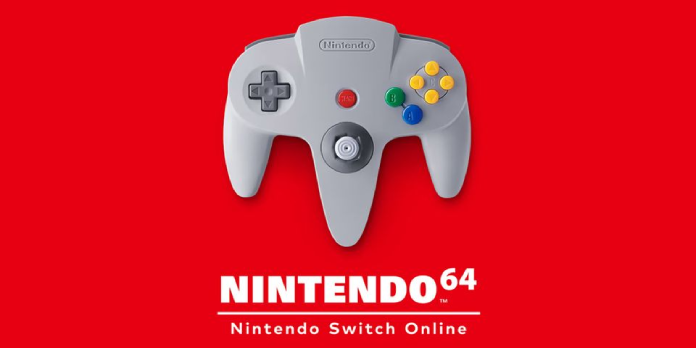 The initial reaction to the NSO + Expansion Pack pricing was unfavourable, with hundreds of dislikes on the announcement trailer and similar reactions on social media. The initial $20-per-year service had already been panned for its poor quality and slow delivery of classic titles, but the Expansion Pack’s $50-per-year price stunned many users. The price tag is thought to be owing to licencing charges for Sega Genesis games, but whatever the case may be, many players will find it difficult to justify.

Even after the full release of the Expansion Pack, the quality of the service has continued to deteriorate. Shiori Ishimaru pointed out on Twitter that the joy-cons button arrangement not only differs from that of the Nintendo 64 controller. It’s also not possible to change the layout. On the joy-cons, the variation in button arrangement is particularly obvious between the C and A and B buttons. As a result, users have asked for the opportunity to alter the button layout to select the button mapping that works best for them.

Based off the Nintendo 64 Controller layout, the layout should be as follows:

Another issue of the NSO + Expansion Pack is that some Nintendo 64 games have substantial input lag. Various Twitter users have reported lags ranging from milliseconds to unusable at its worst. Many people believe that, given the program’s expensive price tag, this isn’t the level of quality that should be expected from a $50-per-year subscription. Even worse, although Super Mario 64 was previously available on the Switch via Super Mario 3D All-Stars, the emulated version via NSO has even more lag.

All of these concerns add to the already bleak picture of a contentious service. Because the Switch currently offers button mapping for the joy-cons and pro controllers, not having button mapping for the Nintendo 64 control scheme can make playing Nintendo 64 games difficult for some gamers. It’s unclear whether any of these issues will be addressed. Still, the ability to customise button layouts would go a long way toward improving the Nintendo Switch Online experience while playing vintage games.

How to Play Wii and GameCube Games on your PC with...

Sales of Call of Duty in the United Kingdom Drop Significantly...