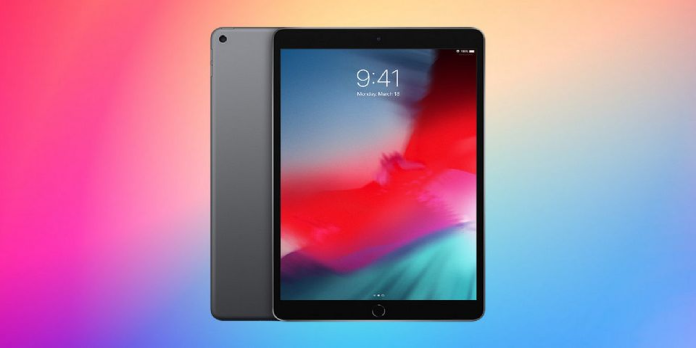 Apple is expected to unveil a bevy of new hardware during its spring event this year, including the next-generation iPad Air, which will feature significant improvements.

This year’s Apple spring event is expected to unveil a plethora of new hardware, including the next-generation iPad Air, which will offer considerable improvements over the current model. In addition, as a replacement to the existing iPhone SE, which was released in 2020, the event is expected to witness the debut of a new iPhone SE with a 5G connection.

According to rumours, Apple is also expected to release a slew of other goods this spring, and a new report claims to explain what to expect from the business during the event. Apple organises typically at least two hardware events per year, with the iPhone launch taking place in the fall. The spring event is frequently used to reveal new gear, and if reports are to be believed, this year will be no exception.

Apple was already believed to be releasing a new iPhone SE with 5G connectivity this spring. However, a fresh source confirms that the company will also unveil its next-generation iPad Air at the same event, expected to take place in March or April this year. The new iPad Air will be an exciting addition to Apple’s iPad lineup, even if the new iPhone SE 5G has been speculated for quite some time. According to rumours, it’ll have an A15 Bionic CPU and a 12-megapixel ultra-wide front camera. Select models will also likely include a 5G connection, a first for the iPad Air. The rest of the design is supposed to be similar to the current iPad Air, which means it’ll have a 10.9-inch display, a power button with an inbuilt fingerprint reader for Touch ID, and a USB-C connection.

This Spring, Apple will release the fifth-generation iPad Air

The new iPad Air will be the fifth-generation device, succeeding the fourth-generation iPad Air, released in 2020. Apple released the original iPad Air in 2013, and it was updated a few times in the years that followed. The most recent iPad Air was released a few years back, and it featured the A14 Bionic chipset, a 10.9-inch display, and a new 12MP rear camera, among other upgrades.

Apple is likely to announce a new Mac mini and iMacs during its spring event, in addition to the fifth-generation iPad Air and the third-generation iPhone SE. While the next iMac is believed to be a 27-inch model with M1 Pro and M1 Max CPUs, the new Mac mini is expected to improve the current Mac mini, which was unveiled in 2020. Overall, it’ll be an event to look forward to, albeit it’s unclear what Apple has in store for everyone on that particular day.