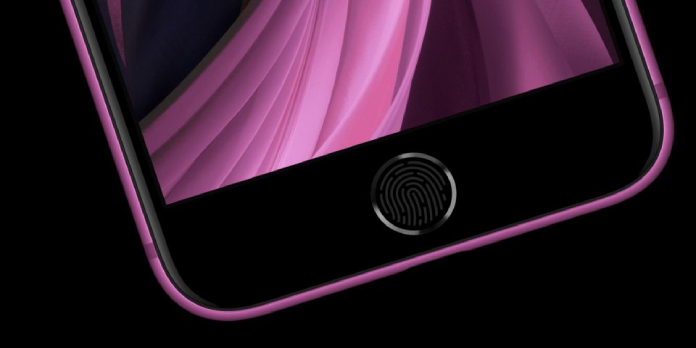 Despite speculations of a new design for the future iPhone SE in 2022, Apple has several compelling reasons to stick with the current design and Home button.

Despite reports that Apple will upgrade the iPhone SE with a new look in 2022, the iPhone SE is unlikely to get a significant design change. The iPhone SE is a terrific alternative for new Apple Watch customers who are transferring from Android, as it is the most affordable model. Yet, it works perfectly with the full Apple ecosystem, just like its more costly siblings.

Apple has been rumored to be removing the Home button from the iPhone SE for months. Because technology advances rapidly, most people assumed the button would be obsolete by 2022. However, an updated Tweet from Apple leaker Dylan, who has a track record of being spot-on, has changed his mind and now claims that it won’t happen until 2024. Beyond the reports, it makes sense for Apple to leave the iPhone SE’s design the same for the time being. This isn’t a flagship iPhone, giving customers an incentive to opt for the iPhone 14. Apple’s entry-level iPhone appeals to those who aren’t bothered with camera specs or have the latest technology but still want a nice and reliable phone. Face ID is more expensive for Apple than Touch ID, and since the iPhone SE is so inexpensive at $399, saving money is a must.

*Update to this tweet!* The iPhone SE with a similar design to the XR/11 with a slightly smaller screen size, has been pushed back to an expected release of 2024. For 2022, Apple will instead release an iPhone SE with 5G, a spec bump, and the same design as the 2020 model.

Specifications for the iPhone SE in 2022

The update to an A15 chip is another 2022 iPhone SE rumor that has persisted. This is Apple‘s most recent and greatest smartphone chip, also found in the iPhone 13. Although an older chip may be expected in a cheaper model, the 2020 iPhone SE was equipped with the A13, the best available at the time. This new smartphone is likely to support 5G, which will provide quicker mobile internet connectivity at a lesser cost. While not much else is expected to change with the 2022 model, an A15 is a significant upgrade over the A13. It offers improved power efficiency, which might help the forthcoming iPhone SE’s battery life.

It should have the same 4.7-inch screen and Home button like the current model. Because the iPhone 14 isn’t likely to feature a smaller size like the iPhone 12 and 13, the iPhone SE will be the smallest model. Keeping the Home button provides a wonderful option for elderly users, youngsters, and people with impairments who don’t like using gestures for basic navigation. Switching to another app or returning to the Home screen is as simple as pressing the button. The 2022 iPhone SE will almost certainly have the same design due to cost savings and the opportunity to choose a smaller size and physical button.

iOS 15.0.1 released with fix for iPhone unlock with Apple Watch