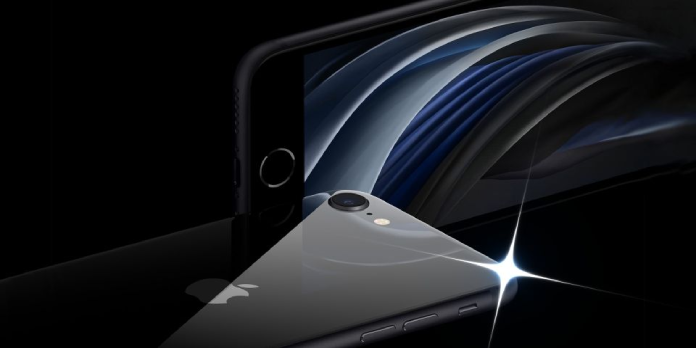 The rumours that Apple’s iPhone SE 3 will be released soon have been confirmed. With 5G and other enhancements on the way, the next one is well worth the wait.

The iPhone SE is a terrific way to get started with Apple products, but anyone thinking about buying one should wait because the third-generation model is rumoured to be on the way. The iPhone SE is Apple’s most affordable smartphone model, with the good build quality, good performance, and access to Apple’s ecosystem for a low price. While Apple has been criticized for being exorbitantly priced, the iPhone SE is an excellent example of why that viewpoint is antiquated.

Apple’s ecosystem is self-sustaining, but it doesn’t exist only to generate revenue for the corporation. This integrated experience provides excellent value to iPhone users. When consumers have both an iPad and an iPhone, the iPad is preferable because images can be transferred using AirDrop. An Apple Watch connects fast and simply to an iPhone, immediately transferring health and fitness data to the Health app and allowing the Apple Watch to answer iPhone calls via the wrist. Apple’s Continuity capabilities make it simple to stop working on an iPhone and resume it on a MacBook. ‘It just works,’ as Apple puts it.

According to previous leaks, the introduction of a new iPhone SE is scheduled to happen in the spring of 2022. This has been confirmed and narrowed with a recent Tweet from supply chain analyst Ross Young. According to Young, production of the iPhone SE’s display panels will begin this month, with the majority of the device’s manufacture expected to begin in March. That places the launch towards the end of April or early May, leaving about three months until the upgrade, which should be well worth the wait. Young also answered some of the concerns on Twitter, noting that the screen will not be OLED and that the size will stay at 4.7 inches.

Apple 5G SE model starting panel production this month. Phone production likely from March. This means a launch is likely for 2H April/early May with shipments from late April or early May.

The iPhone SE is fantastic since it gives you access to a large selection of other Apple devices while only costing $399, allowing you to save money for an Apple Watch or AirPods. There’s no guarantee that Apple would sustain such low pricing, but the next iPhone is expected to enable 5G. This is especially important now that Verizon and AT&T have released C-Band, bringing the promise of considerably faster mobile internet closer. According to previous rumours, the new iPhone SE would be equipped with an A15 CPU, the same as Apple’s top-of-the-line iPhone 13 Pro Max.

The iPhone SE in 2022 is projected to have a Home button, limiting screen size. The Home button, on the other hand, provides several advantages. The phone may also be unlocked using Touch ID, which is quick and doesn’t mind if the user is wearing a mask. The iPhone SE has a sleeker, more modest aesthetic thanks to a single rear camera. While some individuals value the ability to zoom in or go wide with the iPhone 13 Pro, others want a basic camera. With Apple’s expanded level of integration, the iPhone SE gives good quality images and a great smartphone experience.

Facetime the Server Encountered an Error