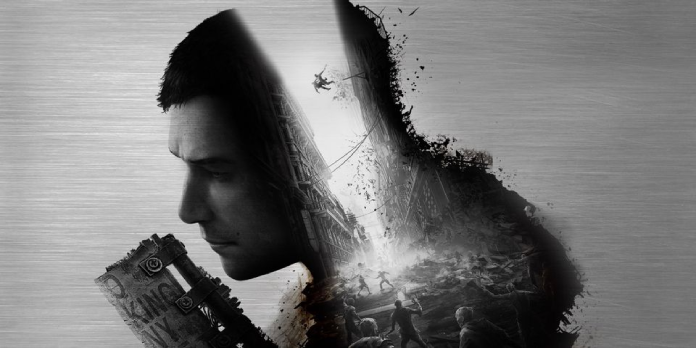 The contrasts between 4K, performance, and quality with ray tracing options on PS5 are highlighted in a new Dying Light 2: Stay Human video.

Dying Light 2: Stay Human’s Resolution, Quality, and Performance options are showcased in a new video running on PS5. Finally, after nearly four years since its initial introduction at E3, the much-awaited Dying Light sequel is here. One thing about the project has been crystal evident over the lengthy preview period, as we’ll call it: Dying Light 2 is a significantly more ambitious undertaking than its predecessor.

Techland’s goals for the game sparked debate just a few weeks ago, when the game’s official Twitter page promised 500 hours of content for a 100% completionist playing. Soon after, the studio had to offer two corrections about the statement, assuring fans that 80-plus hours would be enough to complete the story and side missions. Still, only 20 or so would be enough to meet the significant narrative arc. But, throughout its hundreds of hours of gameplay, how well can Dying Light 2 run on current-gen hardware? In three separate settings, players can expect to control the performance capabilities.

Techland has released a new gameplay trailer for Dying Light 2: Stay Human in collaboration with PlayStation, demonstrating the game’s three performance settings on current-gen systems. Resolution, Quality, and Performance are the three options, with the former prioritizing gorgeous 4K images over anything else. Meanwhile, Quality Mode features ray-traced graphics, while Performance focuses on 60+ frames per second. In the video below, you can see all three modes of Dying Light 2 operating on PS5:

Some essential things are left out of the Dying Light 2 “Modes Presentation.” For users who demand ray-traced lighting, it’s uncertain what framerate the Quality level will provide. The resolution of the 60-plus FPS Performance option has also remained unclear. However, given the impending publication of the sequel, such material should start circulating sooner rather than later.

Aiden Caldwell, a roaming survivor whose decisions could change The City’s fate, stars in Dying Light 2. In many ways, The City serves as a beacon of hope as one of the last major human communities of relevance. However, things aren’t going well because of a raging battle that threatens to rip the fragile remnants of civilization apart piece by piece. Many players will be ecstatic to learn that they will be able to explore all of this and more in just a few weeks.