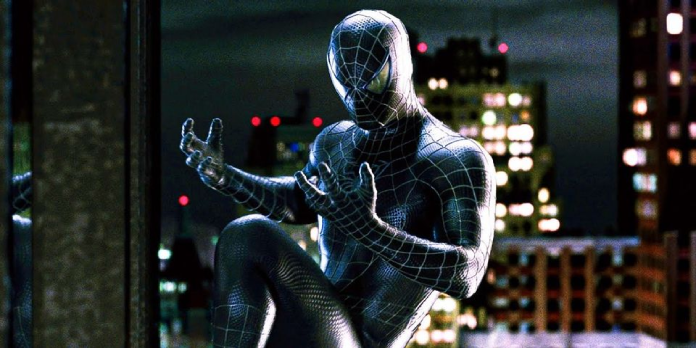 According to a new report, Marvel’s Spider-Man 2 would include symbiote variations of all of the game’s suits, thereby tripling the wardrobe.

According to a new claim, all of Marvel’s Spider-Man 2 suits will feature symbiote variations. Although it hasn’t been confirmed whether Peter Parker will wear the black costume in Marvel‘s Spider-Man 2, given Venom’s role as one of the antagonists, it appears to be a strong possibility. One of the most iconic Spider-Man storylines is Peter’s battle with the symbiote, so it’s only natural that Insomniac would tackle it at some point.

Insomniac released the first trailer for Marvel’s Spider-Man 2, which hinted Venom and Kraven as the main antagonists. Those two characters appear in some of Spidey’s darker stories, so Insomniac is planning a more emotional and tense story than the previous two games. Currently, the developer is keeping quiet about the game’s plot, but more information will be released in 2022.

However, according to a fresh claim from FandomWire’s Elijah Boxhill, players in Marvel’s Spider-Man 2 will be able to wear a symbiote version of each suit. This rumor makes it plausible, given how important the suits were in the first game. It would be fairly restricting to allow players to wear one outfit if a large section of the game centered around a black-suited Spider-Man. This is, as always, only a rumor at the moment. Venom may not transfer the symbiote to Peter Parker in Marvel’s Spider-Man 2, but it would be unusual to leave it out, especially since the teaser revealed a black and white spider emblem.

Hearing there will be a symbiote variant of every suit in #Spiderman2 👀👀 pic.twitter.com/UJo0rowLEe

However, Insomniac is notorious for deviating from the Spider-Man formula. Miles might get the black suit instead of Peter. Only time will tell how Insomniac will approach this storyline, but there are many exciting possibilities. Given Peter and Miles’ bond, having one of them get corrupted by the symbiote would provide interesting drama and allow for a novel confrontation.

Star Wars Eclipse is said to be based on The Last...

Among Us Is Being Adapted Into A Manga