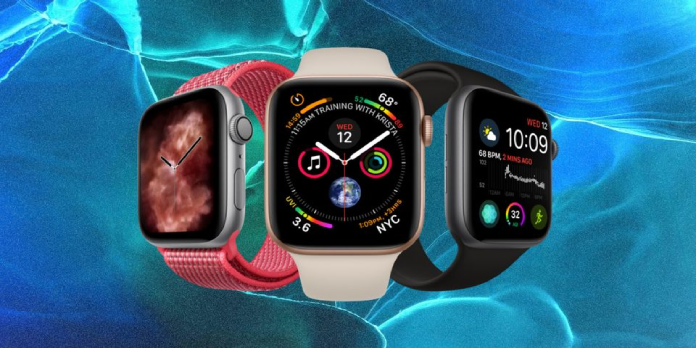 According to a new patent filing, Apple may ditch the digital crown on the Apple Watch in favor of an optical sensor.

The Apple Watch Series 7, released earlier this year, is widely seen as a disappointment by Apple enthusiasts because it offers incremental upgrades over its predecessor rather than revolutionary new features and capabilities. To keep the device fresh and interesting in the hearts and minds of potential buyers, the firm is eager to introduce new functions and even a new design language in future Apple Watch models.

While the digital crown needs users to turn the knob to traverse the watchOS interface, the optical sensor will allow users to manage the device via gestures. According to the USPTO patent, the sensor might also monitor heart rate, blood oxygen levels, blood pressure, and other biometric data. Although Apple claims that the Apple Watch can accept several input methods in the patent application, the crown will still have to go because it takes up valuable space that could be utilized for other components, such as the anticipated optical sensor.

The optical sensor can be designed to detect motion when the user touches it or makes motions within its proximity, as seen in some of the photos included with the patent application. “To control a watch feature,” Apple says, “the user can offer motions and gestures near the input component that the input component can detect and interpret.” According to the patent document, the new Apple Watch with optical sensors would have fewer moving parts, improving its longevity.

The new patent, in general, throws up a slew of new possibilities for what future Apple Watch devices will be able to do. However, considering that the familiar digital crown’s days may be numbered, some individuals are certain to be dissatisfied by the new development. However, because the USPTO only recently published the document, it could be years before Apple decides to go through and make the digital crown obsolete, ushering in a bright new world of gesture-controlled optical sensors. 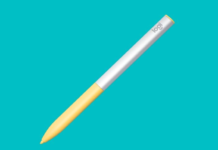 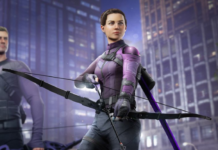 How waterproof is the Apple AirTag (Video)