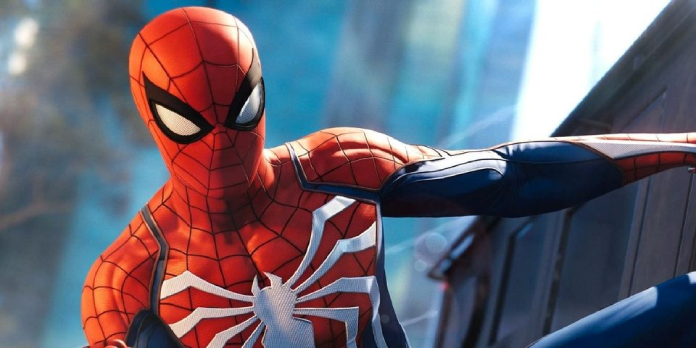 A Spider-Man fan utilised the game’s snapshot mode to make a stop-motion animation that shows the game’s first-person web-swinging.

A fan-created movie showed Spider-Man swinging around in first-person using the snapshot mode in Marvel’s Spider-Man. The web-swinging in Marvel’s Spider-Man is one of the game’s strongest elements, and it does an excellent job of simulating the excitement of flying through the air over New York City. On the other hand, fans enjoy making it even more immersive and cinematic whenever they can.

Since the game’s debut, fans have been experimenting with Marvel’s Spider-Man‘s photo feature in various ways. Whether capturing creative photos or noticing secret clues that hint at future turns in the game, it’s all part of the fun. For example, Otto Octavius will vanish long before he dons the tentacles and becomes Doctor Octopus, according to one player who recently noticed that if adversaries aren’t visible in photo mode, Otto Octavius will vanish. Of course, most people know that the scientist would eventually transform into a wicked mad scientist, but it’s an interesting element for those who want to experiment with photo settings.

YouTuber ItIsSpid used Marvel’s Spider-Man’s snapshot mode to capture over 850 images to create a stop-motion animation of the web-slinger swinging around in first-person. Anyone who has seen Andrew Garfield’s The Amazing Spider-Man may recognise some of the scenes in this video as identical to those in the film. Some fans hope Insomniac will include the Amazing Spider-Man 2 outfit in Marvel‘s Spider-Man. Still, given how much post-launch material it has published for the game’s current incarnation, the developer may save it for the sequel.

It’s unclear whether Insomniac will have time to add a first-person camera in Marvel’s Spider-Man 2. It’d be a unique touch and a new approach for the developer to keep the web-swinging fresh for enthusiasts. However, with the possibility of co-op play or character switching, villains like Venom, and likely a variety of other new elements to provide players with a method to deal with the new threats, the sequel already has a lot going for it.

Other components, such as a web catapult in Marvel’s Spider-Man 2, have also been sought by fans for inclusion in the future release. There’s still a long way to go before the game comes out, so some of these features might make it into the sequel depending on the number of requests and feedback. In the meantime, it appears that fans will find methods to entertain themselves by watching the first Marvel’s Spider-Man film.