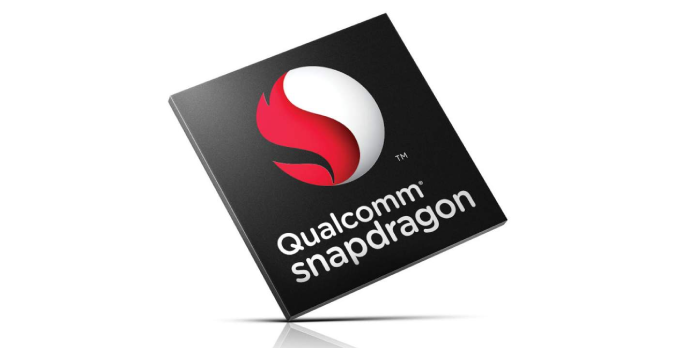 The year is almost done, and most of the smartphones for 2021, at least the high-end luxury ones, have already been unveiled. That means the groundwork for next year’s racehorses is being laid, but not before the chips that will power them are disclosed. So naturally, there will be a lot of interest in Qualcomm’s and Samsung’s next flagship CPUs, given the media spotlight on the likes of the new Apple Silicon chips and Google’s flashy new Tensor, but the Snapdragon maker may have a problem if this rumor for the Snapdragon 898 (or 895) is real.

When it comes to mobile application processors or APs, it’s always been a numbers game, whether it’s the number of cores or the clock rates. Unfortunately, Qualcomm was late to the octa-core trend and even accepted Arm’s latest tri-cluster design while being late to the latter. As a result, one “giant” core runs at the fastest speed, three powerful “big” cores, and four efficient “small” cores make up the architecture.

The SM8450, often known as the Snapdragon 898 or 895, continues this design and includes Arm’s latest CPU cores. For different jobs, this means a combination of one Cortex-X2, three Cortex-A710, and four Cortex-A510 seats working at varying speeds. This is the same configuration as its nearest competitor, the Samsung Exynos 2200. However, the clock speeds may differ significantly.

When compared to previously leaked Exynos 2200 statistics, some may ask if Qualcomm is still at the top of its game. Samsung’s large core is slightly slower at 2.9GHz, but its other cores, the Cortex-A710 and Cortex-A510, are faster at 2.8GHz and 2.2GHz, respectively. Although it hasn’t been confirmed if they are the cores and their speeds, they indicate how Samsung’s technology will function.

Then there’s the reality, or rather expectation, that the Exynos 2200 will come equipped with AMD graphics technology. That will undoubtedly put the yet-to-be-announced Adreno 730 GPU to the test. However, it remains to be seen whether either of them will truly blow us away in terms of graphics performance, particularly with ray tracing.

However, as Google’s Tensor demonstrates, clock speeds don’t necessarily tell the entire picture, and there may be some merit in a configuration other than Arm’s standard 1-3-4 cluster. Qualcomm’s Snapdragon flagships have always delivered excellent performance, but thermal management has recently been a source of concern. This has allowed competitors such as Samsung and even MediaTek to get a foothold in the giant’s industry, and next year’s chipsets will add to the heat.

FIX: ExpressVPN not working with Omegle