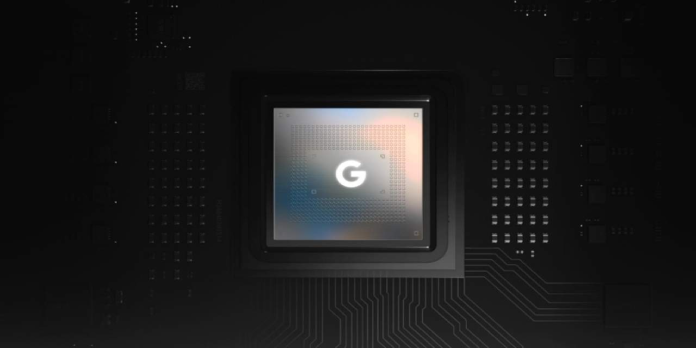 The Pixel 6 and Pixel 6 Pro have already gotten their initial reviews, and things are looking bright for Google’s premium smartphones. The brand new Tensor processor is part of what makes the Pixel 6 exceptional. While its performance isn’t as impressive as the also new Apple A15, it still manages to offer what Google promised in terms of machine learning functionality. There’s room for improvement, and it appears that Google is already planning the Pixel 7 for next year.

Given how phones typically advance, it may seem like a no-brainer for some that Google is working on a Tensor 2 chip for the Pixel 7. However, even the sighting of a “Whitechapel” successor is no guarantee that next year’s Pixel flagship would use a new chipset. With the Pixel 6, Google demonstrated that it could toss tradition out the window if and when it wants to.

Mishaal Rahman of XDA detected hints to this Tensor successor as the “GS201” in the Pixel 6’s source code. For comparison, the present Google chip was codenamed “Whitechapel” and had the model designation “GS101.” Given the increment, it appears to be a complete upgrade rather than a step forward, although what that means in practice is still unknown.

The next-gen Google Tensor chip, GS201, is in the works (because of course, what'd you expect?): https://t.co/oZtKc9E30R

If conflicting benchmarks and performance ratings of the Google Tensor are any indication, there is space for improvement. The Tensor performs better or worse than the Snapdragon 888, depending on what is being evaluated and who is conducting the test. In addition, there appears to be some variability in terms of thermal management, which can impact performance.

Also See:  Google Calendar on the Web Gets Offline Support

The next Tensor could finally get the latest ARM Cortex-X2 processor, though it’s more likely that the large cores will be replaced with more modern Cortex-A designs. Heat dissipation appears to be a key asset for the Tensor, at least when compared to the Snapdragon 888. However, this does require some performance limiting. Because it’s a first-generation semiconductor, there’s plenty of space for improvement, and Google should be able to iterate on the chip’s development to keep Pixel fans on their toes in the future.