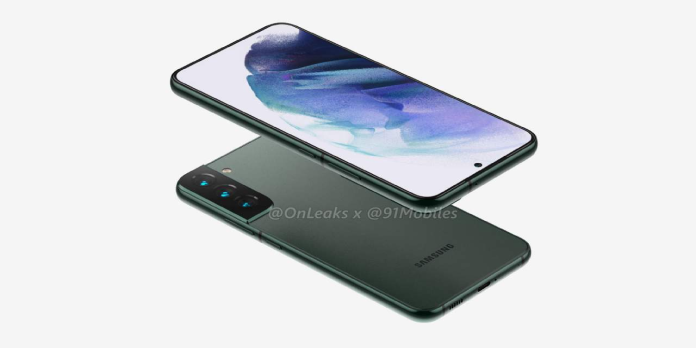 Samsung is anticipated to announce soon what could be the most significant improvement to its Exynos CPUs in years. The collaboration it began with AMD a few years ago is expected to raise the silicon’s graphics game, employing AMD’s rDNA technology for the advantage of mobile customers. However, there has been some speculation regarding which smartphones will be using the Exynos 2200, especially given the existing chip shortage. The latest information provides some consolation to potential Galaxy S22 purchasers, although the actual availability of this chip remains uncertain.

Given the recent problems surrounding Samsung‘s Exynos chipset, the debut of the AMD-powered Exynos 2200 is understandably expected to deliver much-needed relief to the industry. Early benchmarks are promising, at least under certain situations and conditions, and AMD’s debut into graphics technology could spawn a new area of competition among mobile chipset makers. Of course, whether the Exynos 2200 lives up to expectations is an entirely different topic, but many are waiting with bated breath to see what’s in store.

Unfortunately, current economic situations may dampen such enthusiasm. Initially, there were doubts that Samsung would use the Exynos 2200 in its next smartphone flagship, preferring to use it in tablets or an ARM-powered Windows laptop. However, rumors eventually evolved to predict a restricted availability of Exynos-powered Galaxy S22 phones, most likely unique to the Galaxy S22 Ultra.

On the other hand, Max Weinbach of Android Police offers a glimmer of optimism by “confirming” that it will be accessible for all variations of the phone. The Galaxy S22, Galaxy S22+ (or Pro), and Galaxy S22 Ultra will be available in Exynos 2200 and Snapdragon 898 variants, depending on market demand.

found it a few weeks ago