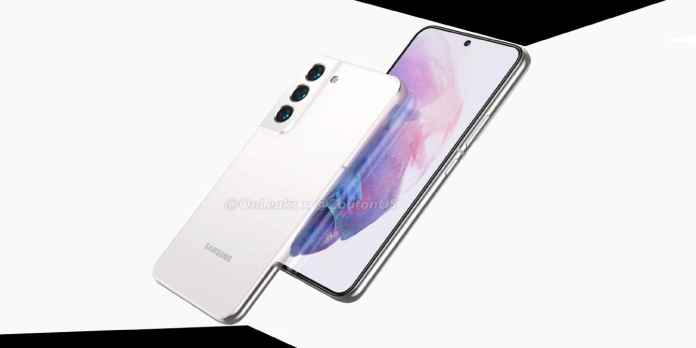 According to the most recent data leak on the next Samsung smartphone, the device will be available for purchase at the end of January 2022. With this knowledge, we have enough of a head start on the rest of the picture to give you an early look at what the Samsung Galaxy S22 and its siblings are expected to have in terms of specs and features.

Given the way Samsung delivered Galaxy devices before the switch to January, this makes logical. It’s highly feasible that Samsung will delay its introduction until MWC 2022, scheduled for February 28, 2022. According to SamMobile, the Galaxy S22 could be on sale in the second week of February.

It has been suggested that the Galaxy S22 “may be released” in the last week of January. That’s according to Ice Universe, which, based on previous insider tips and leaks, has a pretty good track record when it comes to these kinds of things.

It’s likely that at least two Samsung Galaxy S22 devices will be released, one ordinary and the other “Ultra.” The smallest of the two is expected to include a 6.1-inch display with a 120Hz refresh rate and a Qualcomm Snapdragon 895 CPU. The Galaxy S22 will most likely feature a similar industrial look to its predecessor.

The Galaxy S22 Ultra is said to support 45W fast charging, which would be faster than any previously launched Samsung smartphone.

The Qualcomm Snapdragon 895 SoC will most likely be used in both the Galaxy S22 and S22 Ultra. Samsung Exynos 2200 variations for each of the Galaxy S22 devices are also expected (standard and Ultra).

The Galaxy S22 and S22 Ultra cameras are expected to be improved mostly in terms of quality rather than the sheer quantity of additional functions. The main back-facing camera sensor on both devices is expected to remain the same for the time being, with upgraded secondary camera sensors.