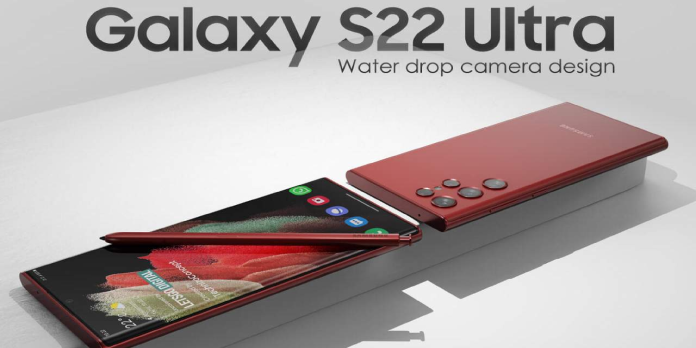 If you ignore the nearly total redesign that the Galaxy S22 Ultra is expected to receive, the Galaxy S22 may seem very underwhelming based on the bulk of rumors that have surfaced. One of the biggest letdowns is the battery capacity and charging speeds of the two non-Ultra variants, which feel like a degradation rather than an upgrade. But, of course, they are based on unofficial and sometimes false information, as demonstrated by the new Apple Watch Series 7, and one such piece of information attempts to reassure consumers that the Galaxy S22 Ultra will, at the very least, have a higher charging speed than its competitors.

The Galaxy S22 Ultra appears to be the pinnacle of what Samsung offers, with the Galaxy S22 and Galaxy S22+ (or Pro) catering to those with more modest demands and funds. Unfortunately, in some situations, the two appear to take a step back by reducing battery capacity and limiting “rapid” charging to 25W only. A recent official certification confirmed the latter, but it could be the bare minimum assessed by that agency.

Also See:  The Google Pixel 5a Could Finally Launch in August

@Ice Universe, on the other hand, insists that this will not be the case, at least not for the higher-end Galaxy S22 Ultra. Instead, it will contain a 5,000 mAh battery and will be capable of charging at a maximum rate of 45W. According to the source, this can supply 70% of the phone’s power requirements in 35 minutes.

While this may cast the Galaxy Note clone in a more favorable light, it does not reflect any meaningful evolution on Samsung’s behalf. The same 5,000 mAh battery and 45W charging combo were previously seen on the 2020 Galaxy S20 Ultra. In other words, Samsung hasn’t taken any significant steps forward, going above and beyond what it has delivered for over two years.

Given Samsung’s history with batteries, it’s unsurprising that the company is wary of using them in its phones. However, it has been half a decade since the infamous Galaxy Note 7, and the firm still appears unwilling to move forward. Fortunately for Samsung, it is not alone, as neither Apple nor Google appear willing to join the super-fast charging bandwagon.