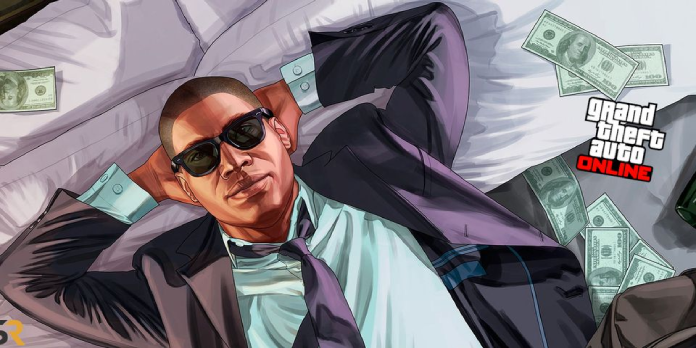 Grand Theft Auto V was released eight years ago, was the most-watched game on Twitch in 2021, with over 2.1 billion hours of viewing.

The results are in, and the most-watched game on Twitch in 2021 isn’t the newest AAA shooter or a free-to-play blockbuster; the eight-year-old Grand Theft Auto V takes the prize for the most-streamed title on the platform. GTA V has remained relevant because of developer Rockstar Games’ continuing support with online updates and its massively profitable GTA Online mode after its initial release on the PlayStation 3 and Xbox 360. Since its first release two console generations ago, the game has come a long way in terms of visual enhancements.

Twitch streaming and viewing content providers have risen in prominence in recent years, and it continues to do so. Twitch viewers watched 24 billion hours of content in 2021, up from 17 billion in 2020. Even though both games saw more than one billion hours watched over the year, Twitch’s most popular category, Just Chatting, remains the platform’s most-watched area this year, previous champions of game streaming Fortnite and League of Legends have been dethroned for 2021’s Most Watched spot.

This year, according to the Stream Elements blog, spectators watched 2.1 billion hours of Grand Theft Auto 5 on Twitch. League of Legends trailed GTA V by a substantial amount, according to The Gamer, despite the Riot Games MOBA racking up an amazing 1.8 billion hours of viewing time over the year. Many improvements and events, such as upgraded Casino Heists, Battle Royale-style Motor Wars, and the Cayo Perico Heist, kept players riveted to GTA V’s online feature. In addition, the DLC ‘The Contract,’ featuring Dr. Dre and Franklin, added new story content set after the events of GTA V’s main story.

When GTA V first came out without an online component, people were upset by the lack of activities available after completing the campaign. After GTA Online was released, everything changed. Online Heists allows players to plot bank robberies and complete objectives utilizing the latest weapons and vehicles added by the game’s producers. The Cayo Perico Heist update, released at the end of 2020, gave players a taste of new plot content, a new region to explore, and a surprise appearance by Dr. Dre. This cameo turned out to be a tiny tease for the most recent DLC, which has more screen time for the famed rapper and producer – and one of GTA V’s main characters, Franklin. The online mode has increased in popularity over the last eight years, leading some to conclude that GTA Online has outgrown Grand Theft Auto.

It’s no surprise that people are still playing GTA V with all of the added content and support. With the game receiving a next-generation upgrade for the PlayStation 5 and Xbox Series X|S shortly, it should be clear that Rockstar intends to continue maintaining and adding content to GTA Online. With that in mind, it’s no wonder that Rockstar Games isn’t in a rush to release a new game in the series, especially since Grand Theft Auto V is considered one of the most popular pieces of media ever – even if people want to play Grand Theft Auto 6.