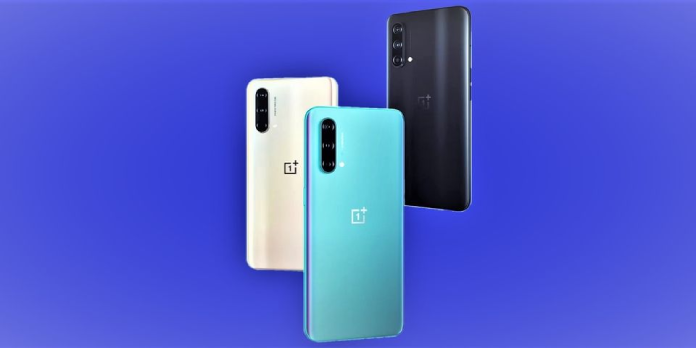 According to reports, the introduction of the OnePlus Nord 2 CE has been delayed out to February. Previously, the device was planned to be unveiled at CES 2022.

According to a new source, the OnePlus Nord 2 CE was supposed to debut at the CES 2022 tech show next month, but the launch has been moved back to February. The Nord 2 CE is the follow-up to OnePlus’s first-generation Nord CE 5G, released earlier this year. It is likely to be a mid-range device that will complement the OnePlus 10 and 10 Pro, the company’s next flagship products.

The OnePlus Nord 2 CE will “absolutely” not be released until February 2022, according to tipster Yogesh Brar (via 91Mobiles). Instead, the corporation may push the debut date to March, though no exact date has been confirmed. The device was rumored to be launched at the upcoming CES tech expo in Las Vegas, but that is no longer the case if the current news is to be believed.

The OnePlus Nord 2 CE has been widely leaked in recent weeks, revealing a great deal about its specifications and features. The MediaTek Dimensity 900 processor, up to 12GB of RAM, 256GB of storage, and a 4,500 mAh battery are included in the gadget. A 6.4-inch 90Hz AMOLED panel with an under-display fingerprint scanner is reportedly included. A 3.5mm headphone jack, a microSD card slot, and a USB Type-C connector are included in the connectivity choices. Android 12 is expected to be installed on the phone.

Also See:  OnePlus Gives a Glimpse to the OnePlus 8T's Design and Camera

On the photography front, the OnePlus Nord 2 CE is said to have a triple-camera arrangement on the back, consisting of a 64-megapixel primary OmniVision sensor, an 8-megapixel ultra-wide camera, and a 2-megapixel macro sensor, all of which sound identical to the setup on the original Nord CE 5G. However, no information on the specific brand and model of the second and third sensors has been released, so it’s unclear whether the two sets would be identical. On the front, OnePlus uses a 16-megapixel camera with a centered punch-hole for the selfie camera.