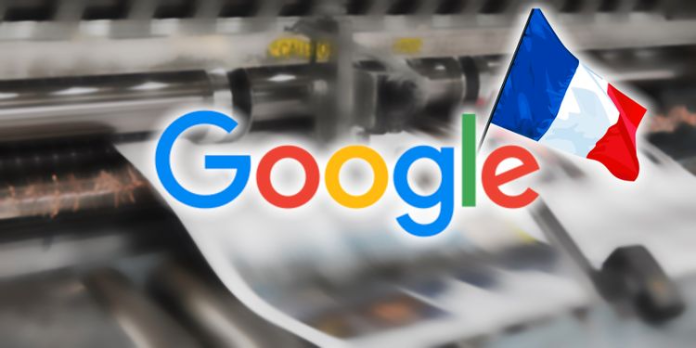 It’s a lot, but it will last.
After Google failed to deal with publishers who use its platform, the French antitrust regulator has decided to fine it EUR500 million ($593million). Arguments center around a 2020 Google News decision to charge publishers and media outlets for snippets on its service.

Google appears to have ignored the Autorite de la concurrence and will now be fined. But, of course, you could also go straight to court to contest the fine.

Google is closely scrutinized by many governments, who are concerned about its monopolistic business practices. This isn’t the first appearance of Google in European courts. Meanwhile, President Biden is currently investigating several regulations designed to reduce the dominance of Big Tech (Google and Facebook, Microsoft, Apple, and Amazon).

Isabelle de Silva, president, and CEO of France’s competition regulator explained that the sanction of 500 million euros was appropriate because of the seriousness of the violations.

Google had already reached an agreement with French publications in 2021. However, de Silva called this figure “negligible.”

The EUR500million fine is the second-highest antitrust penalty in France for one company. Google has the right to appeal the decision and is expected to do so. The French authority’s record is still valid with Apple’s EUR1.1 billion anti-competitive deals fine. However, Apple can appeal the decision, just like Google.

This huge fine is the latest in a string of antitrust and Monopoly hearings and allegations against Google worldwide. Although the French case has been brewing since 2019, European regulators have always had Google in their sights. As a result, Google’s online advertising dominance was the subject of a fine by regulators in June 2021.

In 2021, Google & Facebook had to enter into deals with Australian news agencies. This is because new legislation in Australia required tech companies to pay media websites content or snippets. This forced the tech giants to cease profiting from others’ work.

Both Facebook and Google threatened to remove their news content from Australia. For a time, they did. However, both companies reached an agreement and made deals with local media outlets and news organizations to display snippets.

Google’s business practices regarding news site traffic have been investigated. Autorite de la concurrence reports that Google and other search engines account “between 26 to 90%” of all redirected traffic to news sites. As a result, publishers and media outlets are losing out if Google takes the lead in this critical news site traffic.