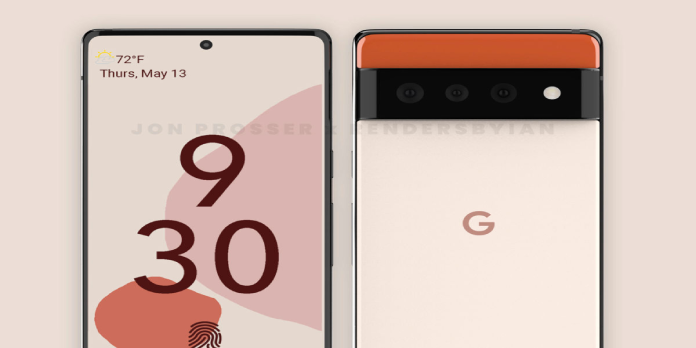 Google has not yet commented on the new Pixel phones, although we know it is in the works. However, XDA Developers reports that Google sent surveys to developers. According to those surveys, the company seems to have dropped the names of “Pixel 6” and “Pixel 6 XL.”

Google has already called it that. However, Google didn’t reveal any additional information. We know that the Pixel 6 series will feature a custom Google chipet, based on previous leaks.

Rumors have it that Google is working on their custom chipset. This chipet will offer an alternative to the ones made by Qualcomm. It could be a competitive advantage for their Pixel phones. This will allow Google to join other companies such as Apple, Samsung, Huawei, and others who also create their chipsets.

Although there is no information yet about when the new Pixel phones will launch, rumors suggest that we could also see a Pixel 5a alongside new Pixel 6 devices over the next few months.

Also See:  Google has taken a major step in the right way with the Pixel 6 Pro teardowns

Power Bi Error in Loading a Previous Table: Fix It With...

How To Reduce Screen Brightness On Your iPhone So It Won’t...