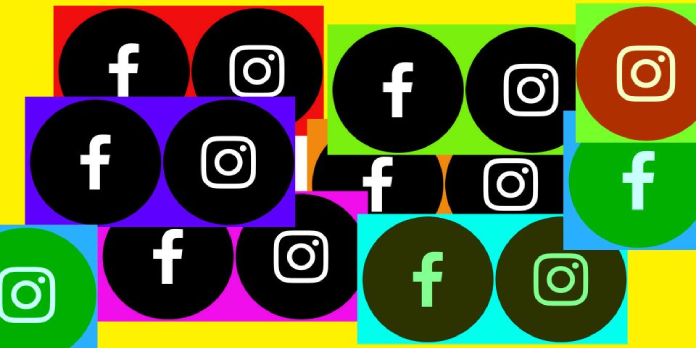 In addition to minting and reselling NFTs, Meta is working on its marketplace, which the Novi cryptocurrency platform will power.

Meta is working on initiatives that would allow users to create and mint NFTs on Facebook and Instagram and ambitions to launch its marketplace and integrate its Novi cryptocurrency platform. NFTs (Non-Fungible Tokens) are digital art tokens traded on the blockchain, which is the underlying technology underpinning cryptocurrencies. Even if anyone may copy-paste the digital art as a JPEG, an NFT has a unique signature of ownership that’s also recorded on the blockchain, and that’s where the majority of the buzz is centred – verifiable ownership of a unique digital asset.

It’s also proven to be a significant business. In June of last year, the original code for the World Wide Web was auctioned as an NFT, and one person sold thousands of selfies as an NFT collection with a current worth of over a million dollars. Game publishers are enthralled by the trend, while gamers are fascinated by the ruse. Nike, Ferrari, Taco Bell, Pringles, and even NFL quarterback Tom Brady are all trying to cash in on a multibillion-dollar market. Companies like Facebook and Twitter are no exception, and according to Meta, a tectonic shift is on the way.

Also See:  How to Use a Batch File to Make PowerShell Scripts Easier to Run

According to the Financial Times, Meta plans to make tools available on Facebook and Instagram to allow users to create digital art, mint it as an NFT, display it on their profile, and even sell it on a native marketplace. The potential is enormous, but Mark Zuckerberg hinted to it last year during his excessively ambitious and dreadfully long metaverse presentation at Facebook Connect.

Meta aspires to have everything

Being able to brag about your NFTs on social media is only half of the story. Earlier this week, Twitter unveiled a similar feature, allowing crypto enthusiasts to use their NFT art as a hexagonal profile image. Meta, as usual, is focused on the financial side of things, and it already has some of the necessary tools. But, according to the report, the business wants to build a whole market for trading NFTs. With over two billion Instagram users and almost three billion monthly active Facebook users, even a tiny percentage of these people would help Meta develop an economy fuelled by NFT fans.

The corporation isn’t content with simply having the platform and market. Instead, the corporation intends to incorporate its failing cryptocurrency holdings, Novi, into its NFT empire, controlling the entire ecosystem. “A lot of the Novi supporting functionality will be powering the NFTs,” a source close to the project said. The plans are still in the early stages of development and may be scrapped altogether. However, if they go through, Meta might become the largest shareholder in the NFT business, having more power over the entire ecosystem than any other NFT trading platform.

How to: Fix Laptop Keyboard Not Working