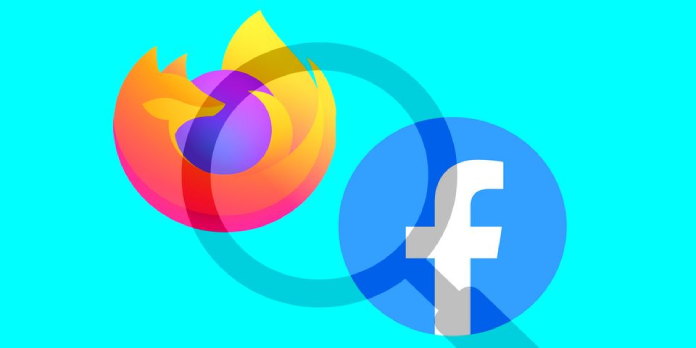 Mozilla has created a new project to observe Facebook’s user activities and collect useful data whenever it does so. Meta, formerly known as Facebook, tracks a user’s internet browsing activities and measures the performance of an ad campaign using the Facebook Pixel tool, which may be put on a website. In addition, it is claimed that it can gather web browsing data from users who do not have a Facebook account.

The Facebook Pixel, which is just a few lines of code, is frequently utilized by businesses of all sizes worldwide to evaluate metrics like ad conversion and website traffic. It has, however, been abused, and Meta was recently exposed as lying about its data collecting promises. Moreover, meta isn’t a big lover of sharing the data it obtains for research, especially when it comes to studying the impact of its social media platforms. Some executives are even attempting to suffocate CrowdTangle, a popular tool used by journalists and scholars to track the distribution of content on Facebook.

Mozilla and The Markup have initiated a study as part of their Rally efforts to examine how the Facebook Pixel network works by investigating the types of data it collects and how it is shared. To do this, Mozilla developed the Rally browser extension, which is presently accessible for Firefox users in the United States, with intentions to adapt it to other browsers in the future. According to Mozilla, Rally’s data will be used purely for investigative journalism and study and will not be shared with a third party.

The data collected by the browser extension will be the same as that collected by Meta’s Facebook Pixel network. Participants will also provide information such as web page URLs, time spent surfing, the presence of Facebook cookies, metadata of visited URLs, the complete URL of each web page, and even how far down visitors scroll on a web page if they sign up for the study. Before alarm bells ring, Mozilla says that the data collected will be de-identified, which means that all online surfing data will be anonymised and given in an aggregated form.

Also See:  How to: Enable Dlss in Games

If this sounds familiar, it’s because Apple now enables large-scale apps like Snapchat and Facebook to collect user data, but only if it’s anonymized, pooled, and not traceable to individual users. Following the release of Apple’s anti-tracking prompts with the iOS 14.5 update, Apple is enabling these companies to acquire user data even if consumers have rejected their permission to do so. While Mozilla collects anonymised data as part of its Rally study, it also ensures that any data that participants agree to contribute is encrypted before leaving the browser. It is only decrypted when it reaches a secure server that provides an internet-free safe environment.