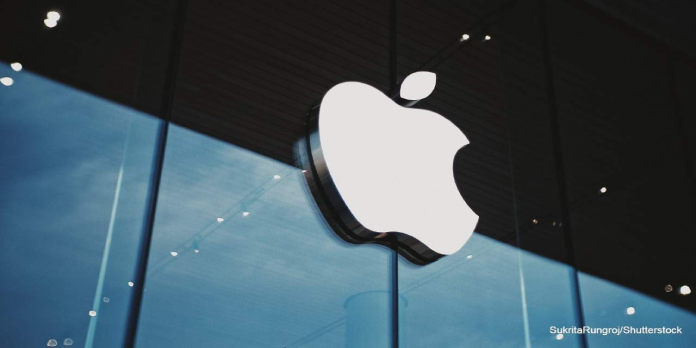 Apple has released its financial statistics for the fourth fiscal quarter of 2021, indicating another record-breaking quarter with new all-time highs in Mac and Services revenue. Apple claims to have made $83.4 billion in quarterly revenue during the same period, up 29% year over year. However, the findings weren’t positive, as Apple continues to suffer from supply challenges.

Overall, Apple’s fiscal fourth quarter was significant for the firm, capping off a strong year for the corporation. According to Apple CFO Luca Maestri, the business has experienced double-digit growth in the past fiscal year, with many new sales records set across product categories and geographic divisions. Aside from the numbers, Apple also set a new record for the number of active, installed devices.

Apple CEO Tim Cook said in a statement on the financial results:

From M1-powered Macs to an iPhone 13 lineup that sets a new bar for performance and empowers our customers to create and interact in new ways, we unveiled our most potent products yet this year. We’re incorporating our beliefs into everything we do, bringing us closer to our 2030 goal of becoming carbon neutral throughout our supply chain and product lifecycle and advancing our mission to create a more equitable future.

Despite the record revenue, Apple didn’t have a perfect September quarter. Cook recently spoke with CNBC, disclosing that its chronic supply troubles cost it billions of dollars in the fourth quarter of its fiscal year. The quarter came in below Wall Street projections, which Cook attributes to a supply problem affecting the company’s Mac, iPad, and iPhone product lines.

According to Cook, Apple believes that supply limitations cost the business $6 billion in the last quarter of the fiscal year. The main concern is ongoing chip shortages, which have harmed big tech companies all around the world. Continuing interruptions in the manufacturing business across Southeast Asia are among the reasons, according to Cook. However, the problem wasn’t enough to keep the company from breaking another record.

According to all indications, Apple’s Mac line should have an excellent first fiscal quarter in 2022, fueled by the company’s freshly released M1 Pro and M1 Max models. However, the present chip shortages and manufacturing troubles could stymie Apple’s plans once more, resulting in a loss of billions in the first quarter of 2022, similar to the September quarter.