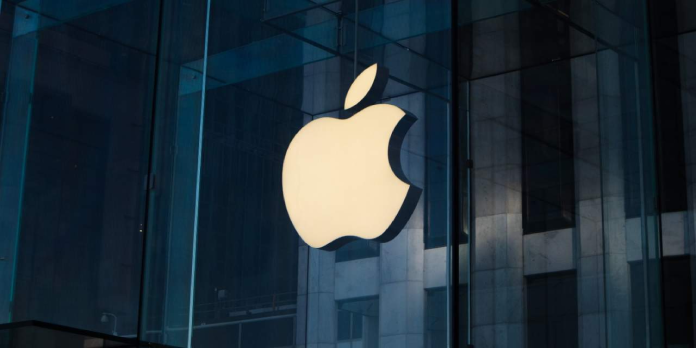 According to reports, the long-rumored Apple electric vehicle is on track for a 2024 launch. Batteries, which a previous leak stated would have a mono cell design to pursue a higher power density, are vital for the supposed Apple automobile. According to the most recent leak, batteries may be a major issue for Apple as it moves on with its EV project.

According to Reuters, Apple’s talks with two Chinese battery manufacturers, BYD and CATL, have slowed significantly due to their refusal to satisfy demands. The rumored Apple demand for Chinese battery suppliers to create operations in the US dedicated to its EV battery needs appear to be of special concern.

Also See:  Android 11-Based LineageOS 18.1 Released for Over 60 Devices

According to the report, at some point in the last few months, both Chinese battery makers informed Apple that they would be unable to meet its requirements, citing reasons ranging from political tensions between China and the US to a lack of personnel for establishing an Apple-exclusive product development team.

Though sources say Apple isn’t ready to abandon any of the two battery manufacturers, they also say the company has begun investigating the possibility of using Japanese battery manufacturers instead. Panasonic was mentioned as a possible company of interest, although neither it nor Apple has confirmed such claims. According to the sources, an Apple team visited Japan in October as part of this investigation.

Despite reports about it circulating for several years as part of the bigger Project Titan initiative, Apple has yet to unveil its electric car intentions publicly. The company was supposed to be working on its EV for customers first before changing its attention to automotive technologies that it would license to automakers. However, the most recent rumor indicates that the EV plans have been revived since December, although it could be years before anything concrete is unveiled.

Apple Watch Series 7 has a 60.5GHz wireless data feature you...