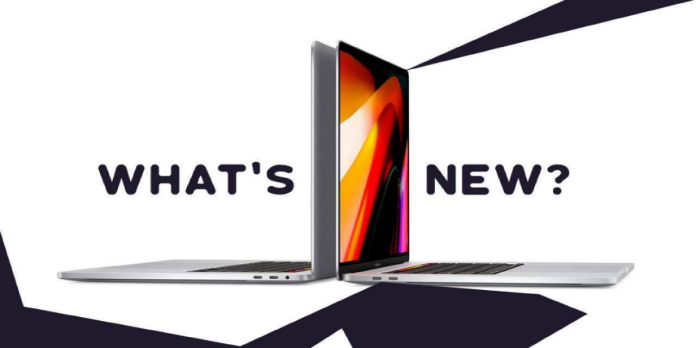 Although Apple’s next big event is less than a day away, there appears to be enough time for a minor adjustment to expectations. Of course, a marketing name change won’t have much of an impact on the performance of the next batch of MacBook Pros, but it might either clarify or confuse buyers about which model to buy. Apple’s next-generation silicon, which may or may not is called the Apple M1X, is debuting alongside new Macs.

In terms of technical specifications, what was formerly thought to be the Apple M1X will be a significant upgrade from the company’s initial and highly successful attempt at a desktop-class processor. The GPU will be available in 16 and 32-core configurations, in addition to the expansion from 8 to 10 CPU cores. That’s between two and four times the graphics processing capability of the Apple M1, which was already amazing.

Apple usually slaps an “X” on a chip from the same architecture that merely represents a minor increase. That is, at least, the case with Apple’s A CPUs found in its iPhones and iPads. However, the last time it did so was with the Apple A12, which came in A12X and A12Z versions.

According to Bloomberg’s Mark Gurman, there are indications that the future M1 chips could be dubbed the M1 Pro and M1 Max. This could be a reference to the various GPU configurations among the same “M1X” processors. However, Gurman warns that Apple may still use the M1X as the official marketing term for its M-series silicon in 2021.

Also See:  How to: Fix the Computer Has Rebooted From a Bugcheck

At Apple’s “Unleashed” event, the new MacBook Pros, slated to debut in 14-inch and 16-inch variants, will most likely be the main attraction. In addition to a fresh appearance, the laptops are rumoured to include HDMI ports and MagSafe charging, as well as the controversial Touch Bar being phased out. Apple will hold an event on October 18th at 10 a.m. PT.

How Do I Add Apple TV Remote To Control Center On...