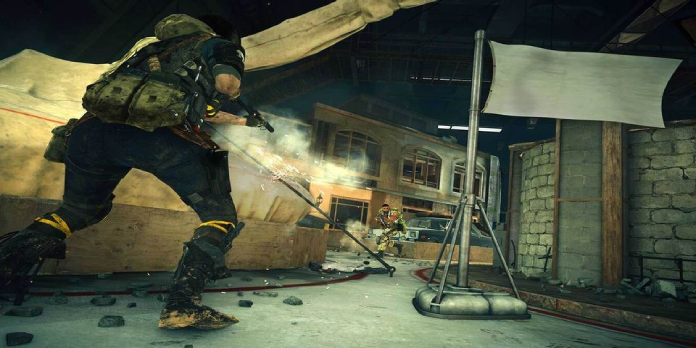 When the new Calcera map is released, Call of Duty Warzone’s Gulag will be updated to allow players to maintain their weapons and equipment.

With the release of Call of Duty: Warzone‘s Pacific Season One, a fresh set of modifications are arriving at the first-person battle royale title, including a big update to the Gulag mechanic, which now lets players keep their weapons after a victory. The brand-new Caldera map for Warzone will launch on December 8, and Vanguard players will get early access to the WWII-themed island during its preview period. In addition, the first season of Call of Duty: Vanguard debuts on the same day, making December a busy month for Call of Duty enthusiasts.

Call of Duty insider CharlieIntel shared Activision’s latest update article on Twitter, reassuring fans returning to Warzone that the new Caldera map will be launched with a new Gulag mechanic, which allows players to preserve the weapons and equipment they used during their 1v1 encounter. While players can bring any equipment from the Gulag with them, they must be cautious about approaching battles. According to the devs, those who have played the Iron Trials ’84 mode will be familiar with the new Gulag mechanic. Players must act as quickly because only the remaining ammunition and equipment are taken back to Warzone.

The Gulag is also changing! Once you win, you will drop back in with the weapon you used in the Gulag. pic.twitter.com/Xi40PZnCe1

Activision recently released a new graphic that depicts the 15 various portions of Warzone’s upcoming Caldera map. Furthermore, the most recent update page on Call of Duty‘s official website delves into all of these separate sections, with fresh graphics and notes to assist players in learning about each new section of the map – a useful tool considering that the update will cover a lot of lands once it hits this week.

Call of Duty Warzone is available for free download on the PS4, PS5, Xbox One, Xbox Series X/S, and PC.

Battlefield 2042 Is So Broken Steam Is Refunding Purchases