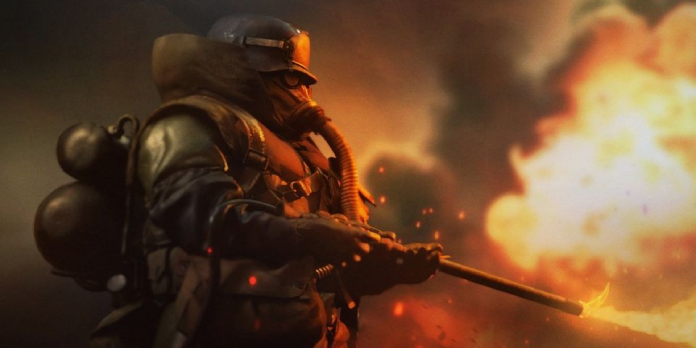 On November 24, Sledgehammer surprised many by releasing the Pacific-themed event for Warzone and Vanguard, which included a dozen new challenges, 2XP, and rewards like the Bomber Menace STG blueprint. Some of the rewarded calling cards even contain suggestions about where spots on Warzone’s Caldera above map will appear. Of course, many users unlocked much of the content at record speed, but many others encountered game crashing issues, which slowed their progress in Secrets of the Pacific. As a result, as such reports began to pour in from users across all platforms, the development team at Sledgehammer Games had no choice but to act quickly.

COD: Vanguard players experienced another issue with the release of Secrets of the Pacific: game crashes. Only hours after the in-game event was live on consoles and PC, Sledgehammer Games quickly disabled it. The studio stated on social media that it is working hard to fix the crashing errors, which, according to CharlieIntel, can occur whenever players engage the Attack Dogs killstreak. As of this writing, the return of the Secrets of the Pacific event is unknown.

We're disabling the Secrets of the Pacific event in #Vanguard while we squash this bug 🪲🔨 https://t.co/hZXJVT2tgO

Because it’s a holiday, Sledgehammer may not have all hands on deck; as a result, the Secrets of the Pacific event in Call of Duty: Vanguard is likely to be postponed for a little longer. Let’s hope the necessary improvements aren’t too time-consuming.

COD: Vanguard was released earlier this month on PC, last-generation consoles, and current-generation consoles. The new World War II shooter got off to a shaky start in many ways, with Call of Duty seeing its poorest UK launch since the original Modern Warfare 14 years ago. However, by Call of Duty norms, this may only have a minor impact on overall sales in the long run. After all, the FPS title will almost certainly be at the top of the list of the best-selling games in 2021.