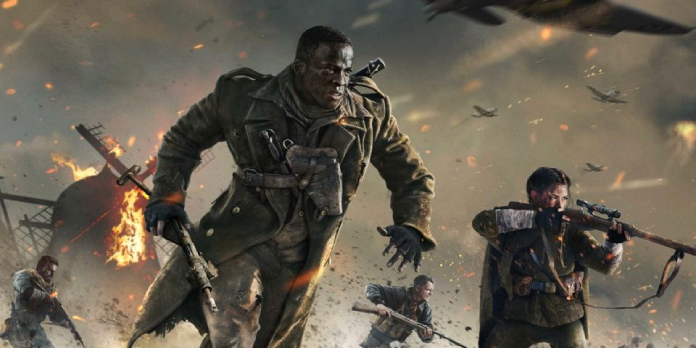 Following the news of Microsoft’s ambitions to purchase Activision Blizzard, Xbox CEO Phil Spencer has spoken on the possibility of Xbox exclusivity.

Following Microsoft’s acquisition of Activision Blizzard, Phil Spencer spoke on the likelihood of future Activision Blizzard games being Xbox exclusive. Many people are already asking if Microsoft would make titles like Call of Duty exclusive to Xbox when the news surfaced today, January 18, and how this will affect Xbox Game Pass in the future.

Microsoft said in 2020 that it planned to buy ZeniMax Media in a $7.5 billion transaction completed in 2021. Following the deal, numerous Bethesda classics were added to Xbox Game Pass, prompting speculation about Bethesda’s next releases and whether or not they would be released on PlayStation systems. While Microsoft has since confirmed that some games, such as Starfield, will be exclusive to Xbox, the future of other prospective games, such as The Elder Scrolls VI, remains uncertain. In addition, Microsoft-owned games like Minecraft have proven to be extremely popular outside of Xbox platforms, implying that the company could allow some games to be played on PlayStation or even Nintendo devices, while exclusivity is to be expected with such large acquisitions.

After the Activision Blizzard deal is done, Xbox CEO Phil Spencer has remarked on Xbox exclusivity. According to a Bloomberg story (via Dina Bass), the CEO of Microsoft Gaming stated that exclusivity for the newly acquired titles isn’t a solid plan:

“I’ll just say to players on Sony’s platform who are playing Activision Blizzard games: It was never our intention to take communities away from that platform, and we stayed committed to it.”

Sources familiar with Microsoft’s plans suggest that the platform holder intends to make “certain” Activision brands available on consoles like PlayStation, “but will also retain some material unique to Xbox,” according to the same article. However, nothing is written in stone now, as Microsoft’s Activision purchase isn’t expected to finish until 2023.

Further from Phil Spencer on the exclusivity issue: “I’ll just say to players out there who are playing Activision Blizzard games on Sony’s platform: It’s not our intent to pull communities away from that platform and we remained committed to that.” https://t.co/LCC3Y6Pgiu

Although no games were specifically mentioned in the article, it’s probable that a significant IP like Call of Duty, one of the greatest franchises of the acquisition and is loved by millions across platforms, will not be part of Xbox’s exclusivity. Other than that, Microsoft may still position Xbox as the greatest place to play these games. The acquisition will almost certainly boost the value of the Xbox Game Pass, allowing the firm to use it as a cheap and effective way to play Call of Duty right away. Even though Phil Spencer has stated that he isn’t a fan of timed exclusive game content, Microsoft still can use it on these key titles.

Because the Microsoft and Activision Blizzard acquisition isn’t expected to be completed for a while, fans will have to wait to see the full depth of the buyout and what it implies for future Xbox exclusivity deals. Perhaps Microsoft will reach an agreement with Activision before the release of Call of Duty 2023, allowing it to sell the game as an Xbox Game Pass title from the start. With such a historic purchase, fans will have to wait and watch how it all unfolds.