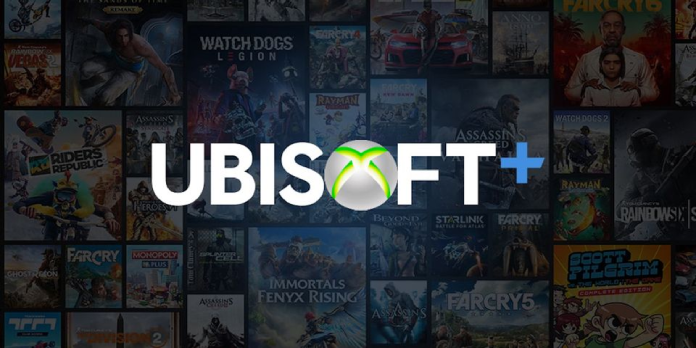 Xbox gamers will soon have access to the Ubisoft+ subscription service, distinct from Microsoft’s own Xbox Game Pass.

The Ubisoft+ streaming service is coming to Xbox, but it will not be part of Microsoft’s Xbox Game Pass subscription program. Ubisoft’s streaming service allows gamers unrestricted access to various games, including Assassin’s Creed, Far Cry, and Watch Dogs instalments. In addition, Ubisoft’s upcoming title Rainbow Six Extraction will be available on Xbox Game Pass when it launches, and the Xbox integration of Ubisoft+ will enhance this relationship.

Xbox Game Pass has attracted many gamers to Microsoft’s gaming consoles as a premium video game streaming service. Gamers have unlimited access to a vast portfolio of popular games, including brand-new titles like Halo Infinite, for a single monthly subscription cost. Along with the enormous number of titles included, Xbox Game Pass adds to the value of the service by granting access to complimentary subscriptions such as Xbox Live Gold and EA Play. With $6,000 worth of titles introduced to Xbox Game Pass in 2021 alone, its catalogue is constantly expanding, progressively increasing its value over time.

Ubisoft just announced (via Twitter) that Ubisoft+ will be coming to Xbox platforms soon. Previously, the streaming service was only available on PC, Google Stadia, and Amazon Luna, but Microsoft’s beloved line of consoles will soon be able to watch their favourite Ubisoft titles. However, one Twitter user wondered if Ubisoft+ would be included with an Xbox Game Pass subscription, like other services like EA Play. Ubisoft reacted to the query by stating that Ubisoft+ will continue to be a separate service from Game Pass that users must subscribe to separately.

Hey! Ubisoft+ will be a separate subscription from Game Pass but keep an eye out for more news and launch dates!

While adding Ubisoft+ to Xbox will bring a large number of console gamers to the company’s streaming service, Ubisoft has recently received some criticism. The Ubisoft Quartz NFT system, which was planned to integrate non-fungible tokens into Ghost Recon Breakpoint, was unveiled in December 2021. The widely panned NFT integration would bring unique digital treasures known as Digits to the online tactical shooter, each unique and controlled by the owner. The announcement of Ubisoft Quartz sparked a significant response against the company, and only time will tell if the Xbox integration of Ubisoft+ will alleviate the outrage.

Ubisoft+ appears to be a popular streaming service for those interested in the company’s output, offering players unrestricted access to franchises like Assassin’s Creed and Far Cry. Bringing this service to Xbox platforms would undoubtedly attract many new subscribers, ensuring Ubisoft’s success. However, because of the disparity between Ubisoft+ and Xbox Game Pass, many Xbox gamers will pick between the two membership programs.