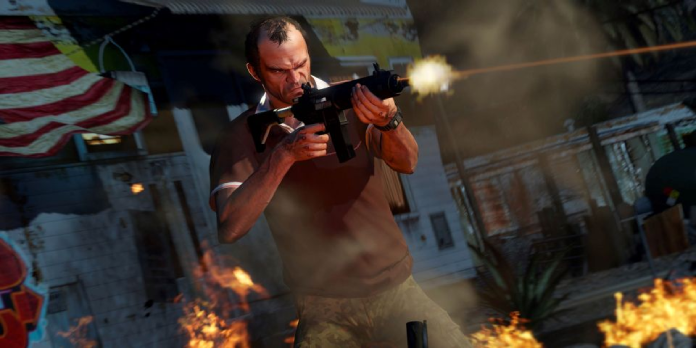 Jamie King, the co-founder of gaming behemoth Rockstar Games, recently indicated in an interview that the next Grand Theft Auto 6 would depart from the series’ typical grim and sarcastic tone. Grand Theft Auto V, the most recent installment in the series, was released in 2013, and it sent players on a journey through the fictitious state of San Andreas and its Los Angeles-inspired city, Los Santos. Even though Rockstar released the GTA: The Trilogy – The Definitive Edition remaster collection this year, its rocky release is drawing new attention to what the future GTA 6 could bring to the table.

While conjecture about the production of Grand Theft Auto 6 appears to be rampant, rumors about the game’s actual content also appear. In a recent interview with Killaz, a YouTube channel dedicated to covering Grand Theft Auto content, Rockstar Games co-founder Jamie King (who left the studio in 2006) shared some of his GTA-6-related thoughts. Rockstar was explained by King “I wouldn’t be surprised if the tone begins changing, and if it’s maybe not quite as edgy or as humorous,” he says. I think there’s a better chance for [them] to do something cheesy than they usually do.”

Although King stated that “screwing up” the Grand Theft Auto “machine” is challenging, the release of the GTA Trilogy remasters may suggest otherwise. Rockstar has a praiseworthy portfolio of critically and financially renowned franchises between Red Dead Redemption and Grand Theft Auto. Still, this reputation can only last so long, significantly, if Rockstar underestimates the malleability of these IPs and the patience of its followers.