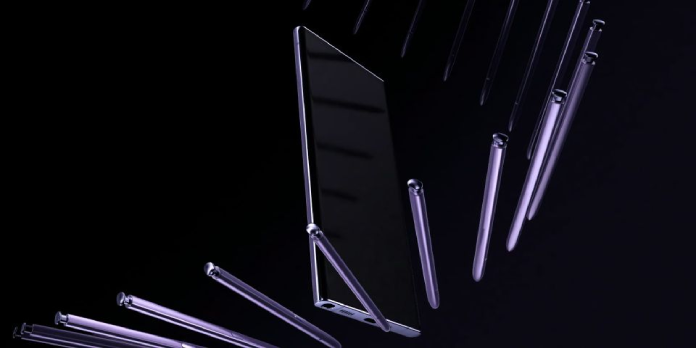 According to leaked images of Samsung’s upcoming flagship, it appears more like a Note than an S-series phone, but could it indeed be dubbed the S22 Note?

According to a fresh and weird rumour, Samsung may be cancelling the Galaxy S21 Ultra and replacing it with an S22 Note, at least in the name. This appears to be a wild allegation, and it may be, but some factors point to some validity in the bold assertion. Not to mention the fact that it comes from a well-known Samsung leaker.

In 2011, Samsung released the Galaxy Note, the first handset to include an S Pen. The S Pen is unique because it is small enough to fit inside the phone’s body and has evolved to include advanced capabilities, including in-air gestures, Bluetooth phone remote control, pressure-sensitive drawing, and fast note-taking. Few phones compare to the Note, but Samsung failed to update the line in 2021, leaving many to believe that the Note series was no longer available.

According to Tron‘s new and slightly weird rumour, Samsung’s next flagship will be called Galaxy S22 Note. This comes after months of rumours regarding the new Samsung Galaxy S22 Ultra, including hands-on photographs from Front Page Tech that match previous renders. While a sudden name change may seem odd, some intriguing elements support the concept. Fans are split on whether or not they should give up either Samsung phone, with some favouring the Note’s versatility and others preferring the S-series’ more elegant style. Samsung may combine the two lines to create the Galaxy S22 Note, which would have both the most significant features.

The S Pen is currently supported by several Samsung phones. Although using a cover to match the Note’s built-in cubby isn’t ideal, the Galaxy S21 Ultra works with the S Pen. The S Pen is also supported by the Z Fold 3 and, of course, the earlier Note 20. This appears to be proof of the end of the Note series. However, there is a slot for an S Pen in the leaked photos of Samsung’s flagship phone. It also has round sides and is flat on top and bottom. It has the appearance of a Note and the functionality of a Note.

The issue is that there have been no additional leaks or speculations indicating that this is a Note. However, it’s only a name, and Samsung may be attempting to unite S and Note lovers behind a single device that can do everything. For those who prefer the S series’ more consistent and symmetrical curved edges, the new phone’s design could be a letdown, especially if battery life isn’t great, raising questions about how much space the S Pen takes up in favour of a larger battery. Those who prefer the Note, on the other hand, will likely be pleased if Samsung names the new phone the Galaxy S22 Note.