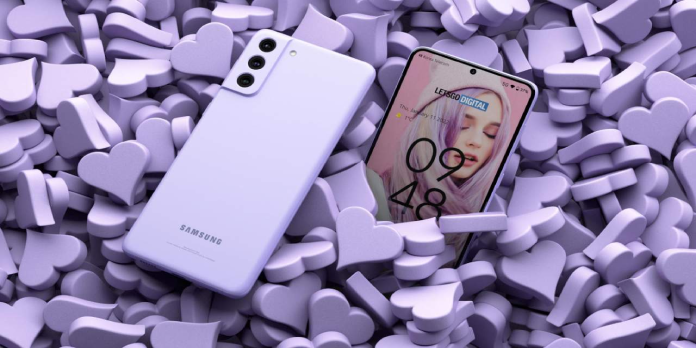 It’s a little entertaining to watch the Galaxy S21 FE story unfold, almost like watching a hero’s journey unfurl. It nearly appeared bound to fail from the outset, with just the optimism of a Samsung executive providing hope for its survival. Now it seems that the trip is nearing its conclusion, and, like any hero, the Galaxy S21 FE may emerge victorious thanks to one seemingly unimportant aspect that could prove to be its defining trait.

The Galaxy S21 FE is a “Fan Edition” of this year’s Samsung flagship, as its name suggests. It will include some of the same essential characteristics as the Galaxy S21, such as the design, CPU, and cameras, but lower price. This usually means a “glasstic” back and concessions in the remainder of the specifications or materials utilized.

According to speculations, the phone was almost canceled due to continuous supply limitations that afflict several industries, mainly consumer electronics. Samsung was reportedly compelled to prioritize where its chips would go, resulting in the reallocation of Snapdragon processors or reducing Galaxy S21 FE production targets. The phone is now expected to be delayed until January, but the wait may have worked in its favor.

According to SamMobile, the Galaxy S21 FE will come pre-loaded with One UI 4 and Android 12. This would not be conceivable if the phone were released on schedule in October or even if it were released this month. If this is accurate, it will be Samsung’s first phone to ship with Android 12, beating out the Galaxy S22 series, which is due out in a few weeks.

The base Galaxy S22 model, on the other hand, will be the real danger to the Galaxy S21 FE’s success. The rumored smaller phone could be a better deal depending on the price, and it will also come with Android 12 out of the box. Because it’s a part of the flagship series rather than just a “fan edition,” it’ll almost certainly garner greater attention.

Realme to Make Their Version of the Apple MagSafe for Android