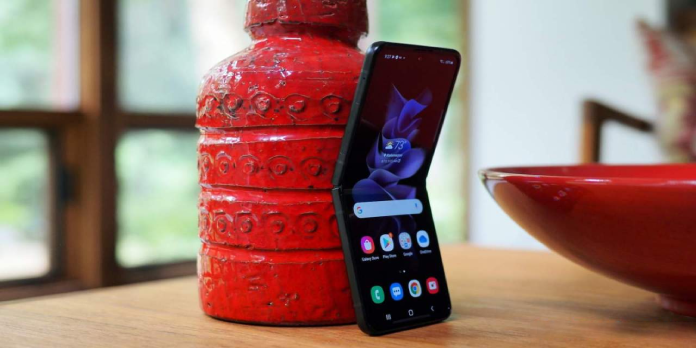 Samsung has been progressing on testing and releasing One UI 4 for its 2021 flagships, which includes Android 12. As the saying goes, haste makes waste, and while Samsung’s development process has improved, it’s understandable that it would still have some setbacks. Unfortunately, owners of the Galaxy Z Fold and Galaxy Z Flip 3 are currently witnessing the worst case of a failed Samsung update in recent memory, rendering some affected devices essentially unusable.

Samsung began testing the One UI 4.0 version for their foldable phones in 2021, not long ago. Some may think Samsung made a mistake by just pushing the upgrade publicly for a month. However, One UI 4 has been in the works for much longer, especially behind closed doors, so that Samsung may have been confident in the stability of the vast upgrade.

Unfortunately, that overconfidence may have been misplaced, as One UI 4.0 for the Galaxy Z Fold 3 and Galaxy Z Flip 3 is far from reliable, as a few unhappy early adopters discovered. Samsung’s South Korean support forums are inundated with complaints about their phones after upgrading to the latest version of Samsung’s software (via SamMobile). The odd thing about all of these problems is that there isn’t any apparent pattern or cause other than One UI 4.

Some customers have experienced troubles with Samsung’s Dual Messenger function, which allows them to utilize two different accounts for various messaging apps (via Samsung Korea Forum). Others say they can’t access Netflix or other streaming services, which can be a big concern for some people, especially in today’s media-centric culture. There have also been reports of issues with the camera, with some users reporting that their images are being erased from their galleries.

On the other hand, the most difficult situations result in phones being trapped in recovery mode once the upgrade is installed. This suggests that the installation did not complete successfully, which is unusual for apparently stable updates these days. Unfortunately, while the phone can still be used, manually installing the firmware would necessitate more complicated steps, which will also wipe the user’s data.

The deployment of One UI 4.0 for the Galaxy Z Fold 3 and Galaxy Z Flip 3 has been delayed by Samsung. Though the problem is unfortunate for individuals who have already been affected, it is good that the update has not yet been released outside of South Korea. Take these complaints as a warning not to update if you come across One UI 4.0 firmware compatible with your model. Given these concerns, it’s safe to anticipate that the global release of Android 12 for these devices will be delayed.

This is also an excellent time to remind readers that they should take the required safeguards before completing a significant upgrade. Before applying any update, make a backup of any critical files if the worst-case scenario occurs.

Galaxy Watch 4 Walkie Talkie app catches up with the Apple...