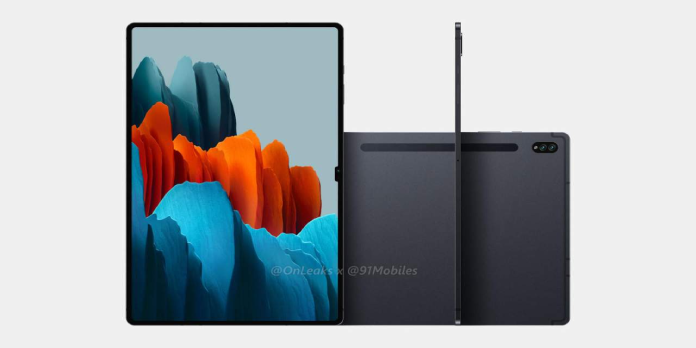 Despite two significant worldwide crises that have affected lives and industries over the past two years, Samsung has been doing very well until recently. While the semiconductor supply constraint continues to plague the tech industry, vaccines have helped to ameliorate the situation with the COVID-19 coronavirus. It hasn’t fully vanished, though, as a recent event at Samsung’s headquarters has demonstrated, and it may have an impact on at least one prospective product line.

According to a former Samsung employee, roughly 11 people at the company’s headquarters in Suwon, South Korea, have tested positive for the virus. While the cases appeared to be limited to the R5 Tower, the facility alone could accommodate 10,000 of the 36,000 people housed in Samsung Digital City. Of course, Samsung has to act quickly, which may impact some of its upcoming product launches.

Samsung is reducing the number of people who can come to the office by 30%, according to LetsGoDigital. The rest will have to make do with what they have, just as they did last year during the height of the pandemic. However, these measures appear to remain in place for the next six weeks, implying that the decreased personnel will last until the end of the year. This will undoubtedly influence Samsung’s operations, but the business will make every effort to mitigate the negative consequences.

It can’t, for example, divert resources from its future Galaxy S22 series, and it can’t possibly postpone the Galaxy S21 FE much longer. Surprisingly, the Galaxy Tab A8 2022 is still on schedule, most likely because it’s too late to stop it now. The production of the entry-level tablet is set to begin next month.

The Galaxy Tab S8 series appears to be the casualty. However, even the claim isn’t entirely certain. It will not be canceled, but it may be postponed to a later date. Missing a goal window, like with every product introduction, will impact everyone’s revenues for that quarter, including Samsung’s suppliers and retail partners.

The delay would negatively affect Samsung’s tablets, especially since no flagship Galaxy Tab S device was released this year. A Galaxy Tab S8 Ultra with a big 14.6-inch screen, competing against Windows-powered tablet PCs and laptops, has sparked some interest and even excitement. We’ll still see these devices someday, but it’s unclear whether they’ll miss out on a chance to create a solid first impression in the market.