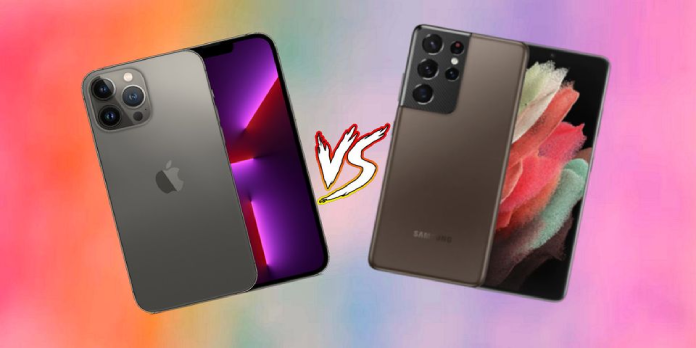 The severe chip scarcity has been a major issue for most consumer technology companies, autos, and electronics corporations during the last year. In addition, THE SCARCITY HAS HIT the PC and gaming industries, with AMD and NVIDIA graphics cards still in limited supply. Apple and Samsung have both been impacted by the issue, but they have managed to stay on top of the heap, far ahead of their competition.

Apple officially recovered the top spot in the worldwide smartphone market in Q4, 2021, according to a new Canalys research, after spending the previous three quarters at number two. The iPhone 13 series’ massive popularity, notably in mainland China, was responsible for the company’s excellent performance.

The Top Two Vendors Were Apple and Samsung

During the quarter, Apple had a 22 percent market share, while Samsung came in second with a 20 percent market share. Xiaomi came in the third position with 12%, followed by Oppo and Vivo in fourth and fifth place with 9% and 8%, respectively. It’s worth mentioning that Canalys includes OnePlus sales in Oppo’s total, allowing the latter to become the world’s fourth-largest smartphone manufacturer. Of course, given the two brands announced the start of a combination last year, this is to be expected. Although Vivo is an Oppo sibling brand, the two companies work independently.

The current leaderboard indicates a sort of comeback for Apple, which had been trailing Samsung for the previous three quarters of last year. However, its market share fell from 23 percent in the first quarter of 2020 to 22 percent in the last quarter. Samsung made the most progress, increasing its market share from 17% to 20% in the same period. Overall, the two market leaders had a successful year, with both Apple and Samsung holding their own despite supply difficulties and the ongoing epidemic.

The Samsung Galaxy S23 Ultra could be the first phone with...