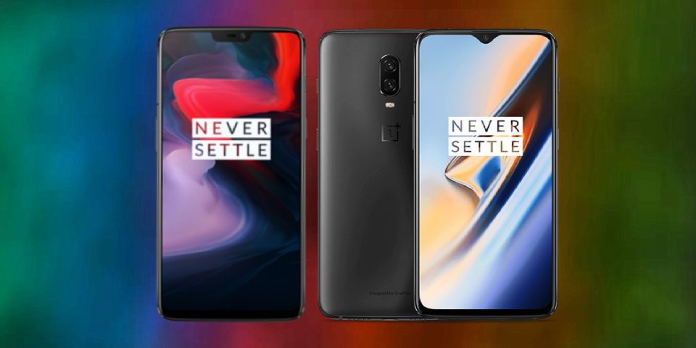 OnePlus has stated that software support for two of its previous flagship devices, the OnePlus 6 and 6T, released in 2018, will be discontinued.

OnePlus has revealed that software support for two of its former flagship smartphones will be discontinued. These devices are more than three years old, and OnePlus typically delivers three years of software updates to its phones. However, some individuals on the form are still upset with the decision, claiming that the business should have released at least one more big Android upgrade before calling it a day.

Android upgrades are a difficult topic, with most companies battling to keep their smartphones up to date. Even when they do, flagship devices are the ones who get the updates. On the other hand, mid-rangers are frequently sold “as is,” which implies they will never receive an Android version update throughout their lifetime. Most people are frustrated by a lack of openness, yet this is not the case with OnePlus.

Also See:  OnePlus has just confirmed a slew of camera upgrades for the OnePlus 10 Pro

A OnePlus employee confirmed that software support for the OnePlus 6 and OnePlus 6T would be discontinued in a recent forum post. Both devices were released in 2018, and the former came with Android 8 Oreo out of the box, while the latter arrived with Android 9 Pie. Last September, they received the OxygenOS 11 update, which was based on Android 11, and the November 2021 security patch was the last software update for these devices. As a result, the official OxygenOS 12 update based on Android 12 will no longer be available for either handset.

It Was Expected That Support For The Two Devices Would End.

After the company released its current update schedule last year, which didn’t mention either of the two devices, the end of support for the OnePlus 6 and 6T was expected. OnePlus promised three major Android version updates and four years of security patches for its latest flagship devices in its Software Maintenance Schedule revealed last July. However, some of its older devices, such as the 6-series and 7-series, were not included in the new plan. While the OnePlus 7 is scheduled to receive only two major Android updates and three years of security patches, the release made no mention of the OnePlus 6-series, implying that it is nearing the end of its life cycle.

While OnePlus is discontinuing official software support for the OnePlus 6 and 6T, this does not necessarily mean that users will have to upgrade to newer Android versions. In terms of custom ROMs based on the newest Android version, there is much third-party work for both of these smartphones. Therefore, if users want to get the most out of their reliable old phones, they may easily download the latest software from XDA. Of course, installing custom ROMs isn’t for everyone. Still, it is a viable alternative for getting more out of their favorite handsets for those comfortable with the procedure even after the manufacturers’ official support has ended.

A Redesigned iPad Pro With a Glass Back and MagSafe Is...