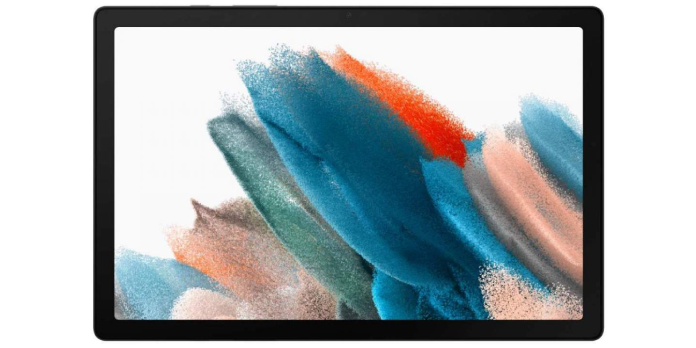 According to the company, the Galaxy Tab A8 is the most powerful and “streamlined” Android tablet in Samsung’s Tab A Series product range. This new slate has the perfect balance of work and plays capabilities, making it an excellent choice for enhancing one’s productivity, taking online classes, playing games, and other daily duties.

Samsung’s Tab A Series is a mid-range Android tablet line aimed at customers looking for a good combination of price and features. These tablets are constructed to the same high standard as Samsung’s high-end Galaxy Tab S Series models, but they’re not as pricey.

The 10.5-inch TFT display on the Tab A8 variant has a 1920 x 1200 WUXGA resolution. The tablet is available in various configurations, including 3GB/32GB RAM and storage up to 4GB/128GB. The tablet also has a microSD card slot for up to 1TB of additional storage.

A 2GHz octa-core processor powers the tablet, and it comes with a 7,040mAh battery that supports 15W fast charging – however, users will need to purchase a fast charger separately. A 5-megapixel front-facing camera and an 8-megapixel back camera with autofocus are also included in this variant. Users should engage in video conversations and scan documents by taking images of each page using this combination.

Samsung‘s new Tab A8 has four stereo speakers for robust audio, ensuring users can hear others while watching virtual classes and participating in video calls, as well as facial recognition for unlocking the device and Samsung Knox, the company’s security platform for protecting data, in keeping with its productivity claims.

Consumers who already possess a Galaxy smartphone may find the new tablet option particularly enticing, as content can be rapidly copied between the two devices. Side-by-side programs, pop-up window compatibility, and the Drag & Split feature for opening a second browser window by touching and dragging a link to the side of the screen are among the software capabilities.

These tablet software features, according to Samsung, are great for students and those who want to use the tablet for more than just entertainment. These features can be used to participate in a video chat while browsing the Internet, making notes, or doing other tasks. Parents who plan to give the gadget to a youngster will like the parental control capabilities, including activity snapshots. Samsung’s new Tab A8 also comes with two months of YouTube Premium as part of the promotional package.

In January 2022 in the United States and December 2021 in Europe, Samsung will offer the Galaxy Tab A8 in Pink Gold, Silver, and Grey colour variants. At this time, the price is unknown.