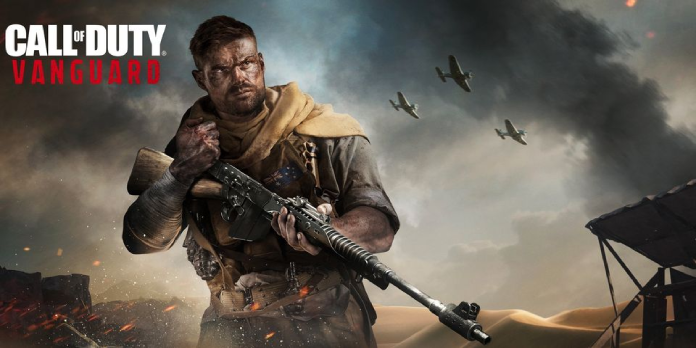 According to a new GSD report, the next Call of Duty FPS adventure sells significantly lower in the United Kingdom than the last game.

The first game in the long-running Call of Duty franchise was launched in 2003, and the series has continued since, with numerous new releases consistently ranking among the most popular games each year. As a result, many gamers begin speculating about the future Call of Duty franchise game before the previous one has even had a chance to breathe. With each passing year, the action-packed franchise offers players a variety of new experiences, beginning with a World War II setting (which is revisited in Vanguard) before moving into a version of the present day with Modern Warfare-and then leaping into the future with titles like Infinite Warfare. While the series’ annual release strategy may lead some to feel that it is approaching weariness, the games continue to be popular with casual and hardcore gamers.

However, Vanguard appears to be failing in other markets. According to recent GSD data, the latest action-adventure romp from Activision is selling around 40% lower in the United Kingdom than last year’s release, Call of Duty Black Ops: Cold War, which was a significant commercial triumph for Activision. In addition, physical sales have dropped by 26%, while digital sales have dropped by a stunning 44%.

Many gamers have noted Vanguard’s low interest compared to other Call of Duty games; the critical reaction for Vanguard has been lukewarm and mainly unenthusiastic, and it would not be contentious to claim that the franchise as a whole is suffering from a touch of tiredness. However, the return to a WWII scenario may have influenced sales as well, given this is a period that the series has already highlighted on several occasions.

Also See:  SSD Not Showing Up / Not Detected

While all of these factors could contribute to lower sales, it’s also worth noting that there are other factors at play: developers continue to support the free-to-play battle royale Call of Duty: Warzone and some Call of Duty fans may not see the point in venturing beyond that series iteration for the time being. Battlefield 2042 and Halo: Infinite are two FPS titles that Vanguard will go off against. However, future patches may pique interest in Vanguard; the game is still in its infancy.