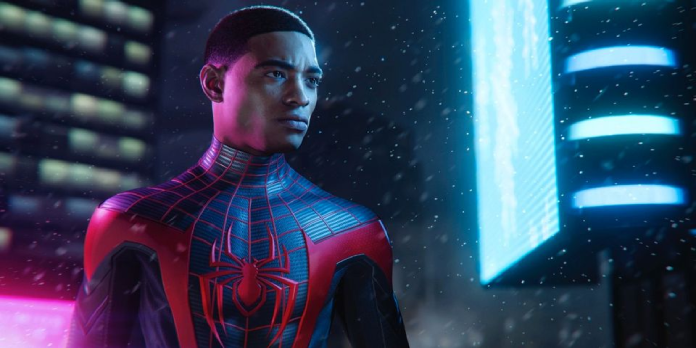 Sony has stated that 13.4 million PlayStation 5 consoles have been sold; however, this is still less than the PS4’s first-year sales. Of all, with the pandemic, game delays, and continuous console shortages, Sony has been fighting an uphill battle since 2020, so the number is impressive. Still, it does reflect the company’s troubles. The PlayStation 5 is still projected to have a great year in 2021, but it will face some challenges.

PS5 is predicted to be in scarce supply until 2022. It’s been suggested that it might live as long as 2023, but only time will tell. As of the present, the scarcity is unlikely to have a significant impact on Sony. Sony’s remaining 2021 first-party titles have been pushed back to 2022, giving the platform owner more time to create additional consoles and have a head start in the new year. The market for the PS5 in 2023 and beyond appears to be pretty vast, so there won’t be a poor moment to acquire one, regardless of how long it takes.

Nonetheless, Sony’s sales appear to be hampered by the shortfall. Sony announced that in its second fiscal quarter, which concluded on September 30, 2021, it sold 3.3 million PS5 devices. This increases the total number of consoles sold to 13.4 million, barely half a million less than the PS4 at the same stage in its life cycle (via Engadget). Nonetheless, the PS5 outsells the PS4 in some locations, indicating that this flaw is being compensated for in others.

Given the massive demand for the PlayStation 5, which outsells the Switch, it’s easy to believe that the PS5 would have eclipsed the PS4 if individual units were more readily available. Even though only a few titles are exclusive to the PS5, the console’s sophisticated technology and promised future library keep it a coveted product. The quest to get a console will presumably get a lot easier when more consoles are released and enter the hands of players. Sony may not have achieved the same level of success with the PS5, but considering the circumstances, the PS5’s sales stats are still impressive.

Furthermore, thanks to PlayStation 5 restocks, nearly year-old PS5 games are leading the sales lists. Players are not only purchasing the consoles, but they are also purchasing older titles for the system, demonstrating the console’s impressive launch lineup. With the upcoming releases of God of War: Ragnarok and Horizon Forbidden West, this trend is expected to continue in the coming year. Only time will tell what PlayStation 5’s future holds.