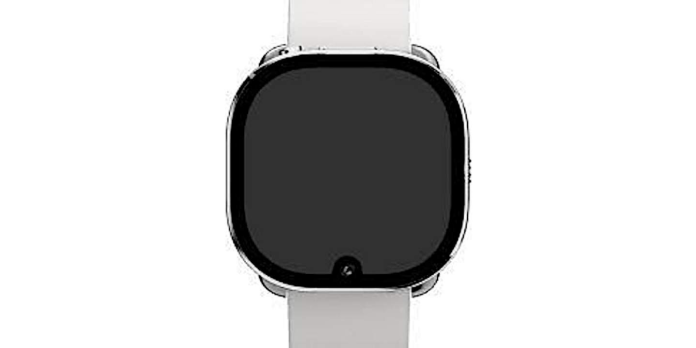 The most significant development in the internet and media industries today is Facebook’s new moniker. Whether you think Meta is a better or worse term, it does reflect the company’s rising ambitions to control practically every aspect of our lives in the modern-day. Of course, its social networks, including Instagram and WhatsApp, already own a significant portion of the digital world. Still, the renamed corporation may be developing new hardware to aid in its objectives. One of the first devices might be Facebook’s long-rumored smartwatch, which could be contentious because it offers a feature that no other smartwatch has.

It’s not unheard of for a smartwatch to include a camera. The Galaxy Gear, Samsung’s first smartwatch, had a face that faced the outside world. The nubia alpha, which was essentially a smartphone wrapped around your wrist, had a camera that met the wearer at least.

Bloomberg is reporting on a “Meta Watch” that follows the latter style, with a camera at the bottom of the screen. It doesn’t take a rocket scientist to guess that this will be used more for video calls than selfies, given its orientation and the firm behind it. After all, the Facebook Portal, the company’s lone hardware line (apart from Oculus), was created specifically for that purpose.

The wristwatch has a unique “squircle” design instead of the Apple Watch’s square or the more popular circular smartwatches, as revealed in an iPhone software for operating Ray-ban for Facebook smart glasses. Removable watch straps and an inconspicuous button on the side of the body are also seen in the miniature illustration.

This isn’t the first time Facebook has been rumored to be working on a smartwatch, but it is the first time one has been discovered. Launching a device like this may be an excellent way for the newly christened Meta to show expanding outside the Facebook brand. That said, it pits it against Apple, which is scheduled to release three new Apple Watches next year, possibly including the much-rumored redesigned design.