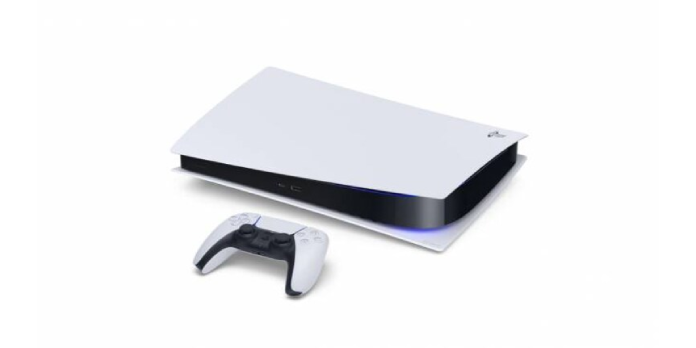 Sony looked at many approaches to produce the entire PlayStation 5 encounter more enjoyable for gamers, and fans have watched a number of their organization’s thoughts through many recently registered patents. One of those patents would be for technologies that would utilize AI to ascertain the participant’s ability and fix the game’s problem according to their failures or successes. As a consequence of succeeding in the sport, boss battles might become harder, whilst failure could lead to easier enemies. Preferably, this could be an alternative instead of a necessity, as some gamers would rather have a great challenge.

” Additionally, there is a whole good deal of players who could gain from this addition, but many others are miserable with it. Some players love a tough boss battle, no matter how many attempts it takes. Other players prefer to enjoy the general experience. For the latter category, this might be a boon. The tech would nevertheless appear to reward players who do better against tough opponents. This may take many distinct forms, such as in-game money. Those worried there may be no incentive for taking tougher threats can break easily!

It is essential to be aware that patents like this one do not automatically signify things that will surely come to PlayStation 5. Rather, patents give viewers a peek at just what the business is looking for shortly. It is likely the technology will not function as intended, or Sony could leave the notion entirely. PlayStation fans will only need to determine if something else comes of this one!

What would you think about the newest PlayStation patent? Would you enjoy the idea? Tell us in the comments or discuss your ideas directly on Twitter in @Marcdachamp to speak about all things gaming!