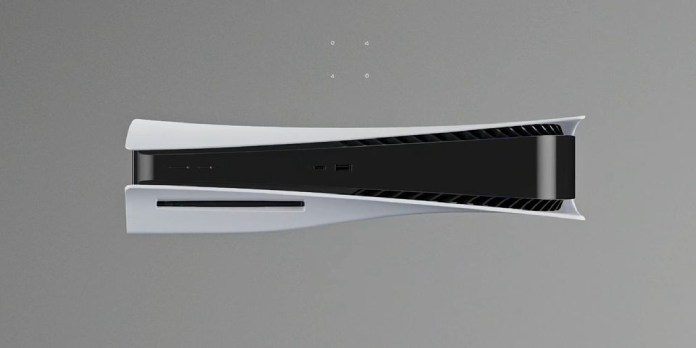 A supposedly fixed bug that causes PS5s to install PS4 versions of games from physical discs has reappeared for some irritated players.

Despite Sony’s release of a patch to fix the PS4 disc installation glitch in February, the PlayStation 5’s PS4 disc installation glitch has reappeared. Since its November launch, Sony’s record-breaking new-gen console has had its fair share of technical issues, ranging from minor user interface hiccups to the PS5 bricking when left in Rest Mode for some owners. Backward compatibility with PS4 games, particularly those on a physical disc, is one of these PS5 flaws.

While some games, such as Spider-Man: Miles Morales and Star Wars Jedi: Fallen Order, now offer free PS5 upgrades that can be accessed even when playing on a PS4 disc, PS5s still install the PS4 version of games when the disc is inserted, rather than allowing players to choose which version they want to play. This common bug became well-known among PS5 owners eager to take advantage of new-gen features and enhancements. This PS4 disc bug also could consume excessive storage space, especially since Sony had yet to support PS5 SSD expansion cards. This issue was finally addressed and patched, effectively putting an end to the PS5 owners installing old PS4 versions of games.

Also See:  The Winter Event for Pokémon Unite Will Include a Frosty Map and Dragonite

However, according to VGC, PS5 owners are still inadvertently installing PS4 game versions after inserting a physical disc into their consoles, all without the console prompting them. Reddit user Insatiablecannabista reported that the PS4 version of Death Stranding Director’s Cut has been catching and deleting on their console, with other users reporting the same issue while trying to install the PS5 version of Tales of Arise. One commenter suggested that the PS5 should allow players to override the PS4’s versions. One commenter suggested that the PS5 should allow users to bypass the PS4 version of any game they’ve purchased or received an upgrade for.

Backward compatibility on the PlayStation 5 has been criticised for not clarifying which version of a game will be installed or whether a free PS5 update is even available to download. The most recent PlayStation 5 system update corrected this by clearly indicating which version is currently installed in the PS5 Home Screen and Game Library. Allowing players to see which of their PS4 games are eligible for a free PS5 update.

Also See:  Google Rolls Out an Update to Fix Apps Crashing on Android

The PS5’s automatic installation of the PS4 version of certain games from a physical disc, on the other hand, appears to be an annoyance for those trying to play the most recent version of titles like Death Stranding Director’s Cut, and the annoyance appears to have only grown since Sony purportedly fixed it some time ago. Hopefully, a future PlayStation 5 system update will fix this issue permanently.