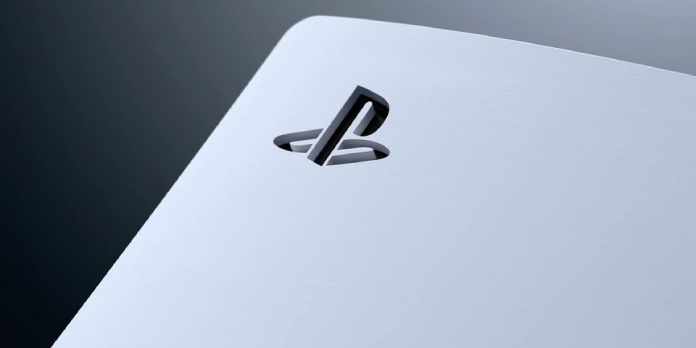 On the afternoon of October 27, Sony plans to hold a PlayStation State of Play event to highlight upcoming third-party releases for the PS4 and PS5.

The next PlayStation State of Play broadcast will take place next week on October 27; people who tune in can expect to learn more about upcoming third-party titles for the PS4 and PS5. Sony’s last State of Play event occurred in July, and it, too, featured games from the publisher’s third-party partners. Unfortunately, as a result, multiple PlayStation titles, including the God of War (2018) sequel, were overlooked.

PlayStation’s September 2021 exposition filled Sony’s plans, which did not wear the State of Play logo. The September presentation, in particular, gave the first glimpse at God of War: Ragnarök in motion, courtesy of rather lengthy gameplay reveal. Teaser trailers for two of Insomniac Games’ upcoming major projects, Marvel’s Spider-Man 2 and Marvel’s Wolverine were also shown during the broadcast. The remake of Star Wars: Knights of the Old Republic and Ghostwire: Tokyo also gained some attention during the event. Now, the hardware company intends to launch a new show shortly.

According to a post on the PlayStation Blog, the next State of Play broadcast will take place in less than a week, on Wednesday, October 27, at 2:00 PM PT. The stream will run about 20 minutes, just long enough for many “announcements and updates” about impending third-party releases for the PS4 and PS5. Of course, those who want to witness the mini-event life can do so via PlayStation’s official Twitch and YouTube channels, as is customary.

The blog post clarifies that new details and reveals will be shared only through Sony’s third-party partners. As a result, no one should expect new information from PlayStation Studios’ first-party teams – there are now 16 in total – during the 20-minute live.

The State of Play event in July 2021 revealed a slew of intriguing news items, including the announcements of Moss: Book 2 and IllFonic’s Armageddon. Extensive gameplay footage was also provided for Sega’s Demon Slayer. As a result, it stands to reason that identical pieces will underpin the future State of Play. With Call of Duty: Vanguard, Battlefield 2042, and the Grand Theft Auto trilogy all releasing in November, it seems safe to assume that at least one or two of them will appear.

The next PlayStation State of Play will be broadcast on Wednesday, October 27.