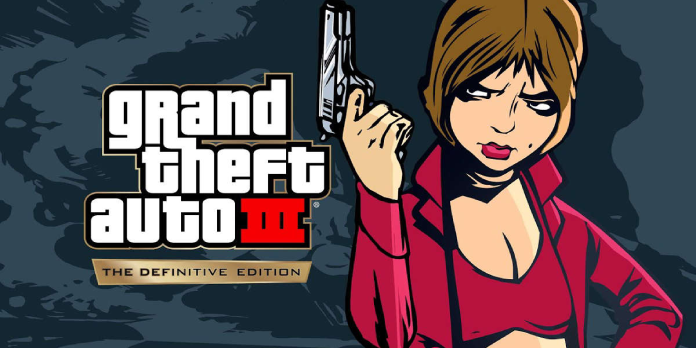 In a video, the gameplay of Grand Theft Auto 3: The Definitive Edition on PlayStation 4, Xbox One, and Nintendo Switch has been thoroughly compared.

As Digital Foundry has given an in-depth look at how GTA 3 operates on its various console versions, tech experts are starting to offer their Grand Theft Auto: The Trilogy – The Definitive Edition comparisons. The prospect of playing remastered classics GTA 3, Vice City, and San Andreas on modern hardware was initially appealing, but GTA: The Trilogy has received widespread criticism since its release due to its numerous flaws and glitches.

Players have reported numerous technical issues with the GTA remasters in the days since their release, including rain that can obscure a player’s vision and unnerving camera angles that focus far too much on the player character’s face. The PC port of GTA: The Trilogy has been a contentious topic. Rockstar Games removed the game from their internal PC game launcher a few days after release to address both bugs and problematic components like the residual code of the infamous “Hot Coffee” minigame. The GTA remasters for PC have already been restored by Rockstar, but the harm may have already been done for many players.

With all of the attention on GTA: The Trilogy’s PC release, it’s easy to overlook the console ports, which were also released digitally earlier this month. In a video series, Eurogamer‘s Digital Foundry compares the many technological features of the GTA remasters on PlayStation 4, Xbox One, and Nintendo Switch consoles. Because of technical elements used in the remastered game, none of the versions compared (including PlayStation 5 and Xbox Series X) adequately capture the stylized aesthetic of the PS2 original, according to Digital Foundry.

In terms of graphic comparisons between the modern console versions of GTA: The Trilogy, Digital Foundry gives the PS5 a slight edge in terms of graphics, thanks to the console’s ability to render reflective puddles and surfaces in both Performance and Fidelity modes, whereas the Xbox Series X can only do so in the latter mode. On the other hand, the Xbox Series X wins out when it comes to maintaining 60fps gameplay, but even that greater frame rate is said to fall at times. Even in Performance mode, the lower-powered Xbox Series S doesn’t run the game as smoothly as the Series X and only has a 1080p resolution. Last-gen PS and Xbox One adaptations have lower resolution and frame rates compared to their new-gen counterparts. Finally, the Nintendo Switch port of GTA: Trilogy – Definitive Edition was judged the poorest of all platforms, with just 648p resolution in docked play and in-game objects appearing to “float” in the game environment due to the Switch version’s absence of ambient occlusion.

Also See:  Nintendo Is Afraid That Servers Will Be Overloaded During the Christmas Holiday

It appears that GTA: The Trilogy has flaws on all main platforms, and they will be unaffected by modders’ efforts to fix the worst of the PC version’s myriad issues and malfunctions. While the remasters’ terrible release status has kept many people entertained since they became available, many dissatisfied consumers on all platforms are likely to be disappointed.

Grand Theft Auto: The Definitive Edition is out now on PS5, Xbox Series X/S, PS4, Xbox One, Nintendo Switch, and PC, with iOS and Android support coming in H1 2022. 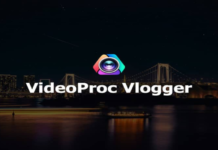 How to: Fix Searching for DotA 2 Game Coordinator Error