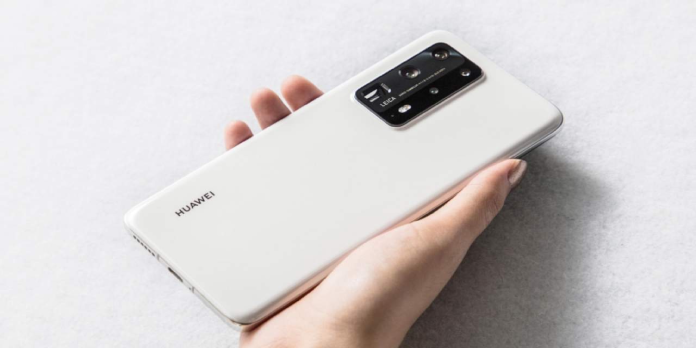 The United States government is tightening the noose around Huawei and even ZTE. Its most recent effort was to ensure that the FCC will not offer any exceptions to the troubled Chinese company’s products regarding the country’s Internet infrastructure and industry. Huawei had previously struggled to keep its consumer mobile business solvent due to a lack of access to most components required to manufacture smartphones. According to sources, the corporation plans to implement a new technique to circumvent at least one restriction, but it may wind up causing it more problems in the long term.

Around two years ago, Huawei was placed on the US’s feared Entity List, preventing American companies from doing business with or selling products to what was then the world’s No. 2 smartphone manufacturer. This effectively cut Huawei from vital supplies, including Qualcomm’s Snapdragon CPUs and Google’s Play apps and services. HiSilicon, the chipmaker’s subsidiary, would eventually be affected, impairing its capacity to supply Kirin chipsets to its parent firm.

Huawei would take steps over time to mitigate the impact of the US’s various sanctions. To become independent of Google’s proprietary software, it created its software and ecosystem. It also sold off its Honor sub-brand, allowing it to access all channels that Huawei was barred from.

According to Bloomberg, Huawei will try a new tactic to help its consumer business survive a little longer. According to reports, it would license its smartphone designs to third-party companies, who will then sell them under their brands. This effectively allows Huawei to get around the embargo in the United States, gain access to critical components, and sell “Huawei phones” under non-Huawei names.

It may appear to be a devious strategy, but it may not fool those who want to eliminate Huawei in the US administration. China Postal and Telecommunications Appliances Co. (PTAC), which already sells Huawei’s Nova phones, is the planned licensee. PTAC, on the other hand, is a subsidiary of a firm that is directly owned by the Chinese government, which will undoubtedly raise red lights in the United States.

Huawei has already been chastised for similar tactics. Honor has already been put to the Entity List by US senators, who believe Huawei uses it to circumvent sanctions. Licensing its phone designs to firms with closer ties to the Chinese government will almost certainly be viewed negatively, and US agencies will almost certainly devise a means to prevent these companies from accessing US-made products and technologies.

There will be a new Motorola Razr Foldable Phone available soon