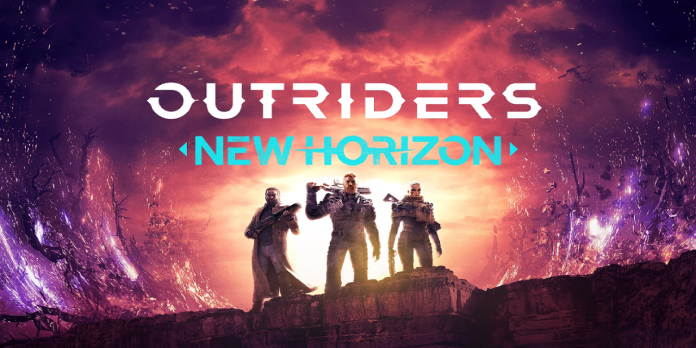 The upcoming Outriders New Horizon update, released on November 16, will include a transmog system, new Expeditions, and additional weapon skins.

Outriders’ New Horizon upgrade, which includes new Expeditions and a transmog system, will be released tomorrow, November 16th, by developer People Can Fly. Many gamers were disappointed that Outriders did not have transmog possibilities, a system that allows players to change the external appearance of an item while keeping the original item’s stats. Perhaps this and other additions will entice users to return to Outriders after months of inactivity in new content.

On Tuesday, November 16, the next big update for Outriders, named New Horizon, will be available on all platforms. It includes the much-anticipated transmog feature and four new Expeditions, additional weapon skins, and rebalanced Classes. According to a news release from People Can Fly, New Horizon also does away with timers in Expeditions. The firm also revamped Tiagos’ Expedition store, focusing on bringing a slew of new features to the game. The team’s long-term commitment to enhancing the player experience continues with tomorrow’s content release. In the feature video for Outriders’ New Horizon patch, People Can Fly outlined all of the above and more.

Transmog is perhaps one of the most intriguing aspects of the role-playing game. The best part is that Outriders’ transmog system will not require users to spend real money on microtransactions or fake money on in-game commodities to take advantage of its features. But if the enhancements in New Horizon are sufficient to entice lapsed players to return in droves is another story.