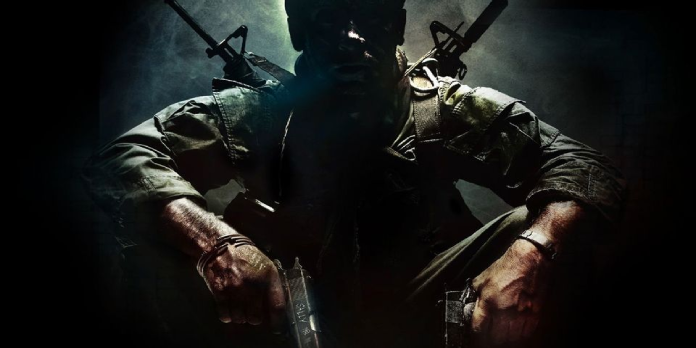 After Activision’s acquisition, Xbox CEO Phil Spencer stated that both Xbox and Sony want Call of Duty to stay on PlayStation.

Following the revelation of Microsoft’s recent acquisition, the internet has been buzzing with speculation regarding the future of Call of Duty. Some speculate that Xbox will make the mammoth shooter franchise an exclusive, while others argue that it is simply too big to be restricted to just one platform and will require PlayStation to survive. Phil Spencer, Xbox’s head of marketing, stated that both Microsoft and Sony want Call of Duty to stay on PlayStation.

With Microsoft’s acquisition of Activision, the computer giant will have a plethora of intellectual property to work with. It’s not confined to classic brands in any way, so even if Call of Duty remains multiplatform, Xbox will have plenty of other exclusives to choose from. Crash Bandicoot, Overwatch, and other games might easily become Xbox exclusives, but the sheer scale of Call of Duty has many questioning whether any of the parties involved want to limit its growth.

It’s unknown whether Call of Duty will become an Xbox exclusive in the future, but it appears like the title will remain on PlayStation for the time being. Sony and Activision still have contracts for timed exclusive content and marketing rights for Call of Duty, which Microsoft intends to honour. Phil Spencer said in a tweet that after the news broke, he and Sony exchanged phone calls and both expressed a “want” to preserve Call of Duty on PlayStation.

Had good calls this week with leaders at Sony. I confirmed our intent to honor all existing agreements upon acquisition of Activision Blizzard and our desire to keep Call of Duty on PlayStation. Sony is an important part of our industry, and we value our relationship.

Spencer’s tweet might, of course, contain some smart language. After Sony’s present partnerships expire, it’s feasible that Xbox may use Call of Duty in a more major way. It’s also possible that Spencer is merely referring to existing games like Call of Duty: Warzone and that future mainline games will be Xbox-exclusive. Nothing is set in stone for the time being. Activision isn’t officially owned by Microsoft yet, but the deal will be completed by summer 2023.

Microsoft can’t make these decisions until then, so it can only voice its wishes. Xbox has already set its sights on some Activision IP that it hopes to use in the future. The agreement should allow the publisher’s diverse portfolio of franchisees to find new life on Xbox. Because most Activision studios are presently focused on Call of Duty projects, Microsoft will certainly be able to use its teams and these new studios to provide Activision with some much-needed variation.