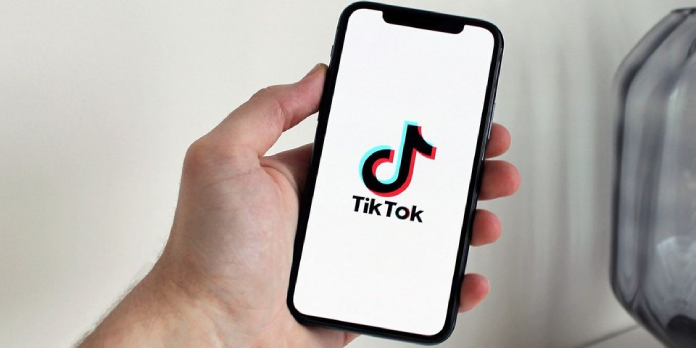 An app that makes viral videos On Christmas Day 2021, TikTok was reportedly the most downloaded worldwide, while Oculus was the most popular in the United States.

On Christmas Day 2021, TikTok was reportedly the most downloaded app worldwide, while Oculus was the most popular in the United States. Despite all of the controversy it has generated over the years, TikTok remains one of the most popular apps among kids and young people worldwide. It consistently ranks as one of the most downloaded apps worldwide. According to a Sensor Tower report released earlier this month, it was the most successful app internationally in consumer expenditure this year, beating out YouTube, Tinder, and Disney+.

TikTok has grown in popularity to the point where, according to a new report, it has surpassed Google as the site with the highest recorded web activity this year. According to a report from content delivery network Cloudflare, TikTok.com received more traffic than Google.com in the last few months of 2021, putting it first in the world. Facebook was ranked third, just behind Google. In 2020, Google and Facebook were ranked first and second, respectively, while TikTok was ranked seventh.

According to the latest report on TikTok’s growing popularity, the ByteDance-owned app was the most downloaded mobile application internationally on Christmas 2021, according to the mobile data and analytics website App Annie. All of the usual suspects are on the list, including Instagram and Facebook, ranked second and third, respectively. WhatsApp Messenger, Snapchat, Facebook Messenger, Telegram, Shopee, Spotify, and Capcut (Cut Screen) make out the top ten list.

Oculus was the most popular app in the United States

TikTok topped the global charts regarding consumer expenditure on Christmas 2021, while HBO Max and Disney+ ranked first in the United States and the United Kingdom, respectively. YouTube, Tinder, Disney+, HBO Max, Google One, Tencent Video, Piccoma, Veve, and Pandora Music are among the other applications that topped consumer spending lists globally. YouTube, Tinder, Disney+, TikTok, Pandora Music, Google One, Hulu, Bumble, and Paramount+ were among the apps that came behind HBO Max on the list in the United States. In the United Kingdom, Google One, TikTok, Tinder, YouTube, Veve, Amazon Music, Bumble, Fitbit, and DuoLingo came in second and third, respectively. 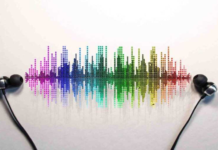